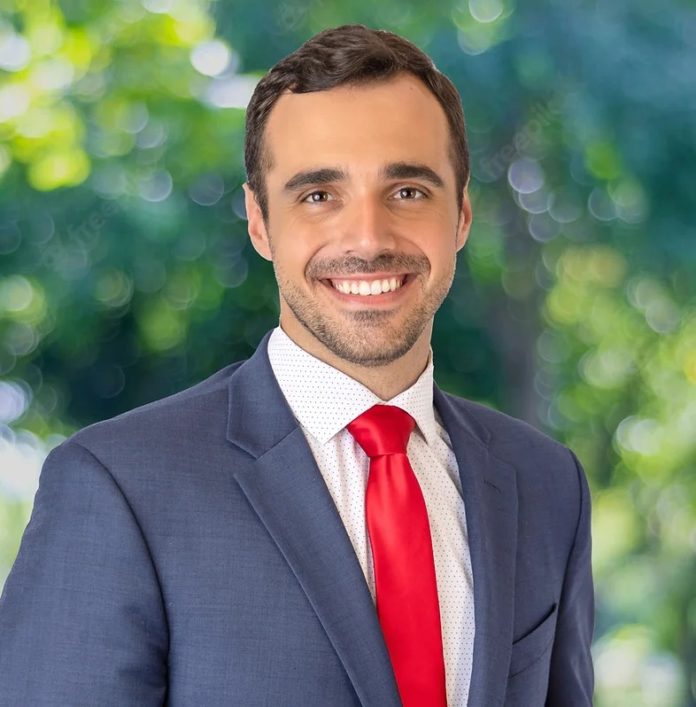 Hudak and Arace went to a runoff election after neither of them garnered more than 50% of the total vote in the November 8th general election, forcing an automatic re-do between the top two vote-getters and eliminating Democrat Ken Seda, who received the third most votes.

Arace was endorsed and supported up by Gilmore, who was attempting to unseat Hudak following the latter’s unwillingness to support his bid to return to power as Ocean County GOP chairman.