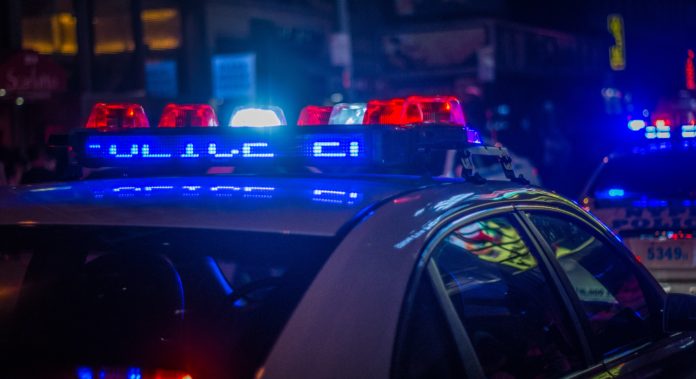 New Jersey Acting Attorney General Matt Platkin announced on Friday that police officers will now be able to pursue stolen vehicles, undoing a recent policy change that forced cops to let car thieves escape. Platkin said the change is being made due to a surge in car thefts across the state.

Increases in motor vehicle theft have occurred across the state, in both suburban and urban areas. Stolen cars are frequently associated with other violent crimes, particularly shootings. A significant percentage of individuals who commit auto theft offenses have also been involved in shootings.

Many have blamed the rise in car thefts directly to the policy that prohibited police officers from chasing them.