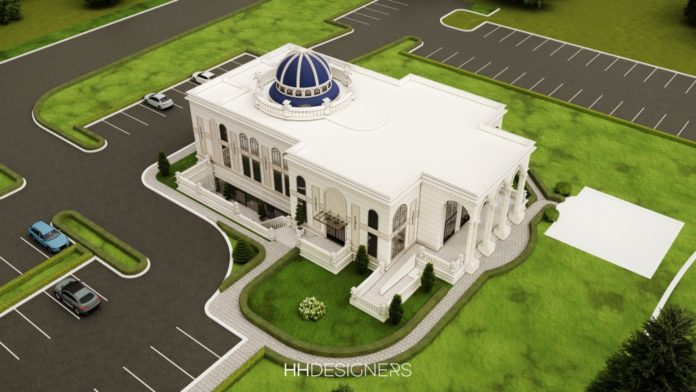 The Jackson Zoning Board on Wednesday night voted to approve a new shul on Whitesville Road led by Rabbi Mordechai Hirsch.

The Board voted to approve it 5-2 following multiple denials of the application which led to a special hearing this evening, with shul administration agreeing to some changes.

When the Board at first denied the shul’s application, Attorney Donna Jennings warned the Board members that she would see them in court over the matter.

This led to negotiations between the Board and Ms. Jennings with an agreement reached at tonight’s special meeting.

Below are computer-generated photos of what the shul is expected to look like once completed. 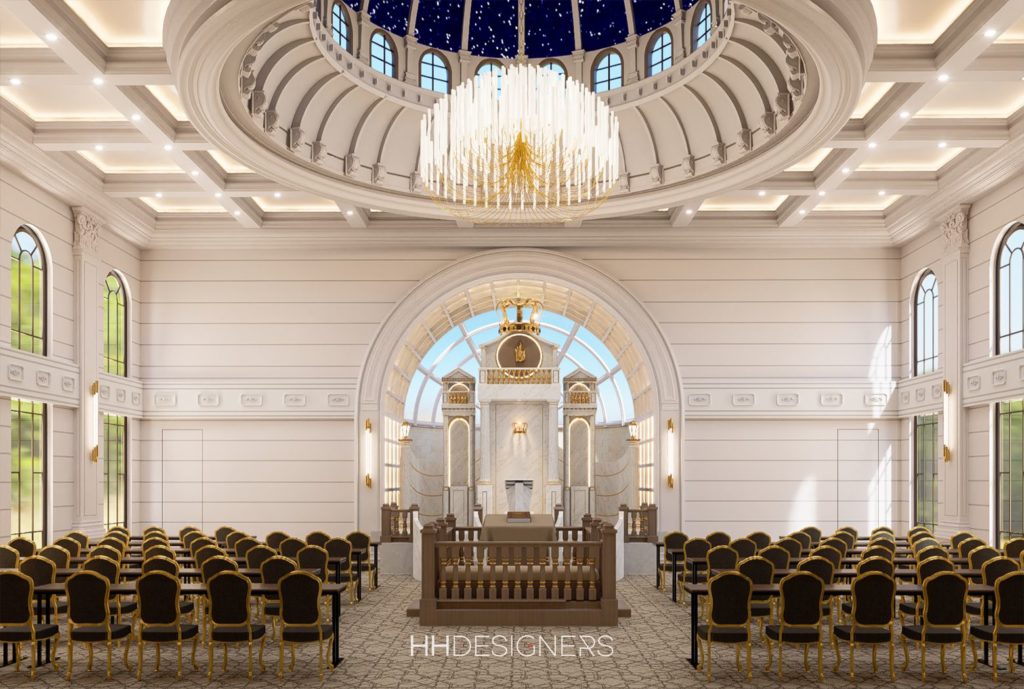 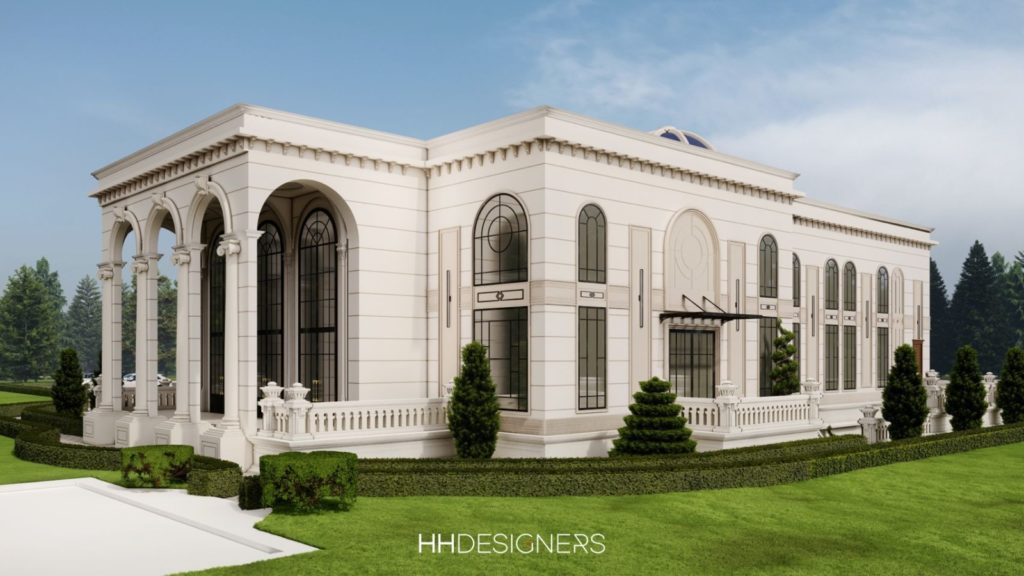 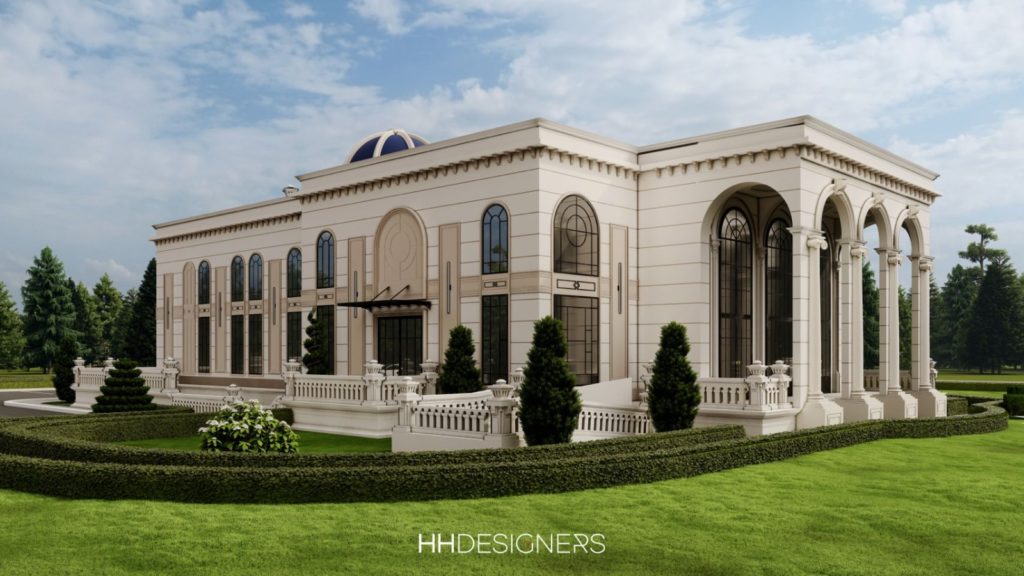 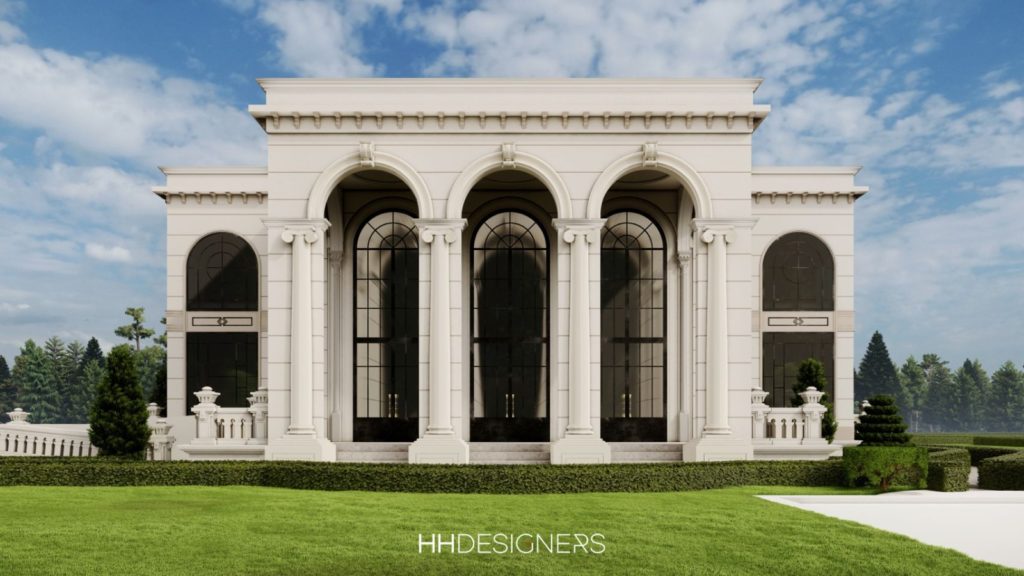 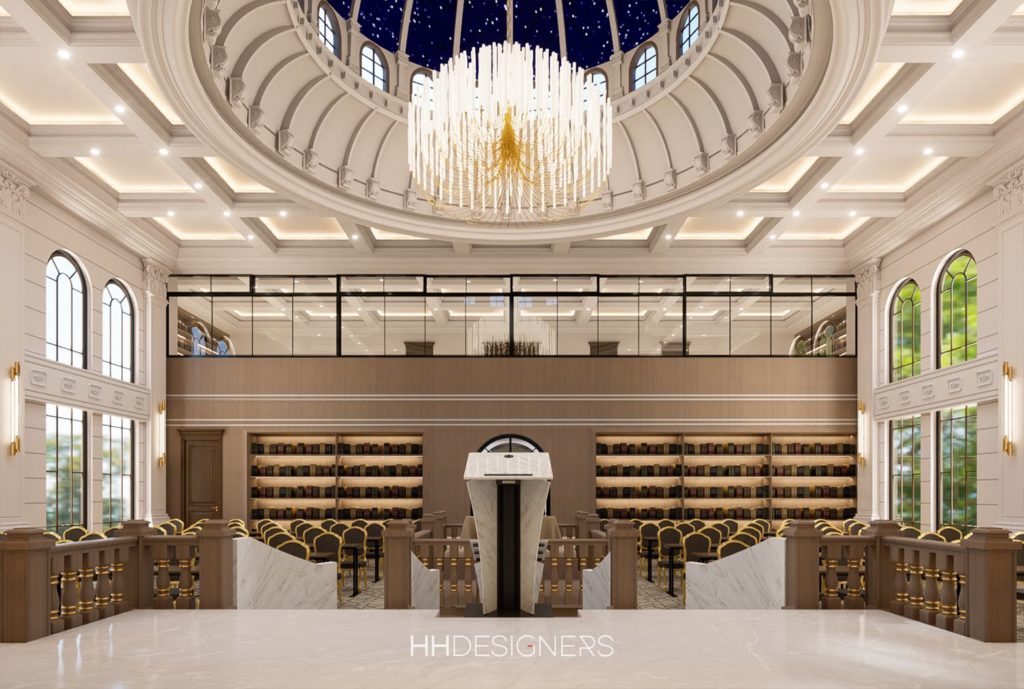 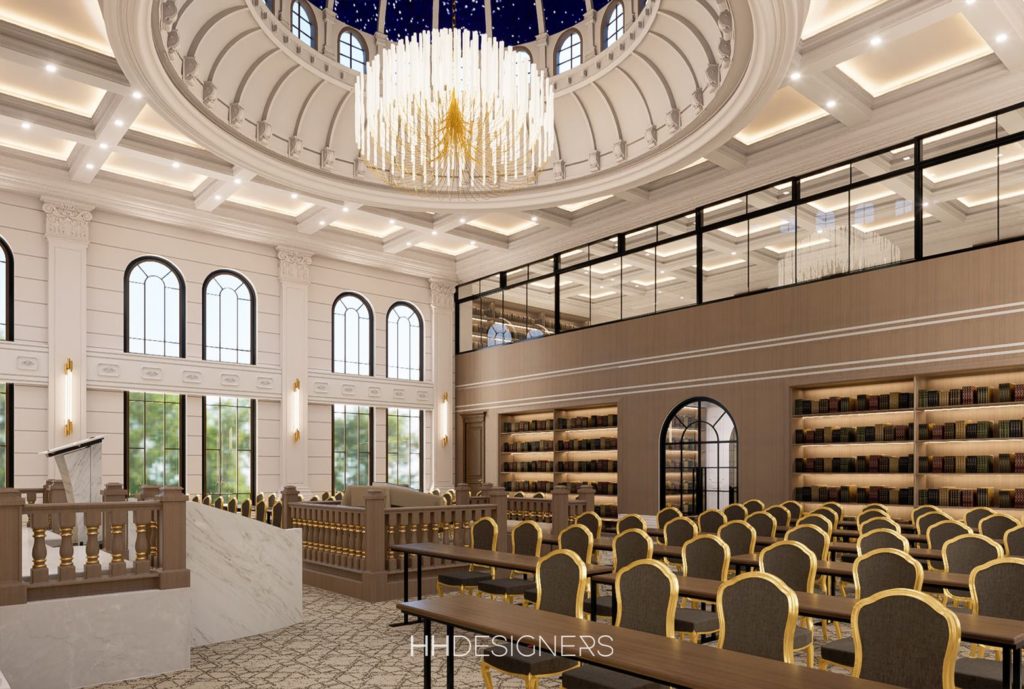 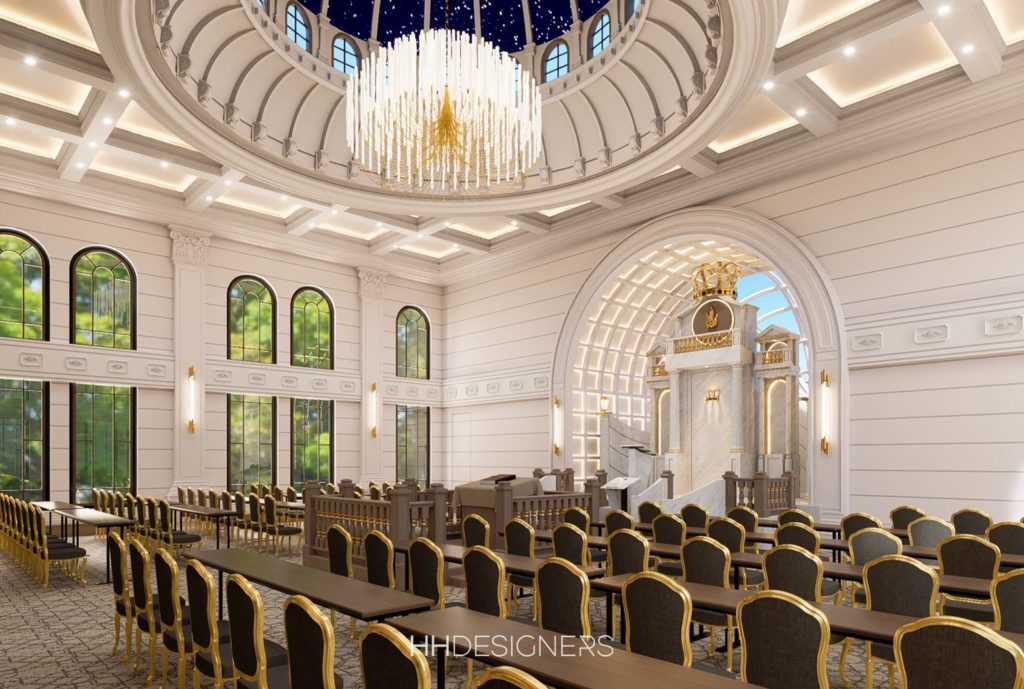 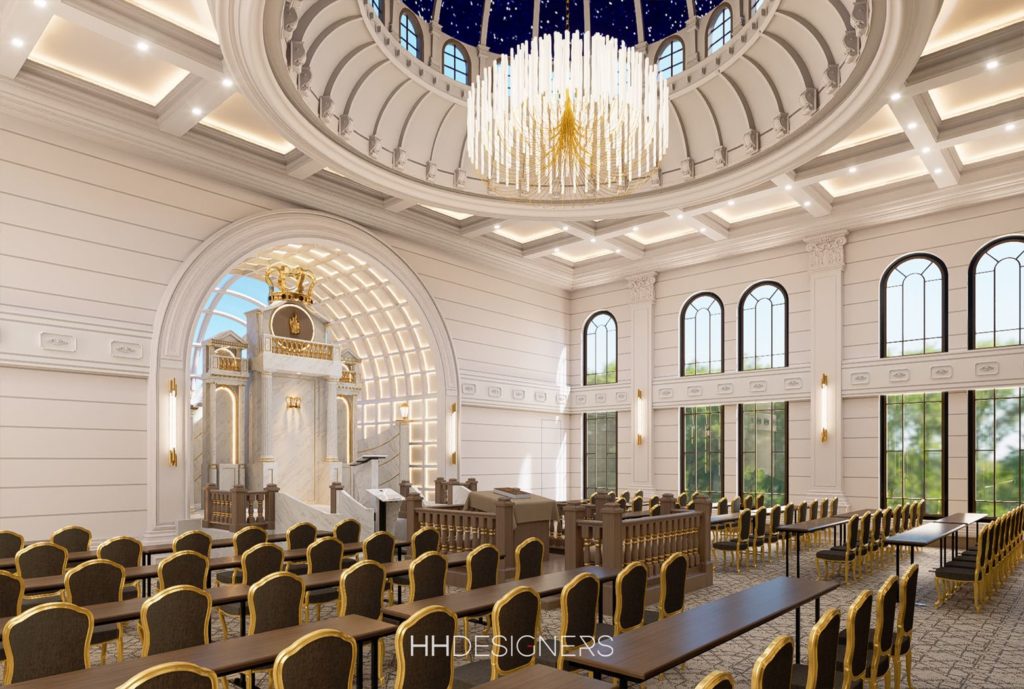 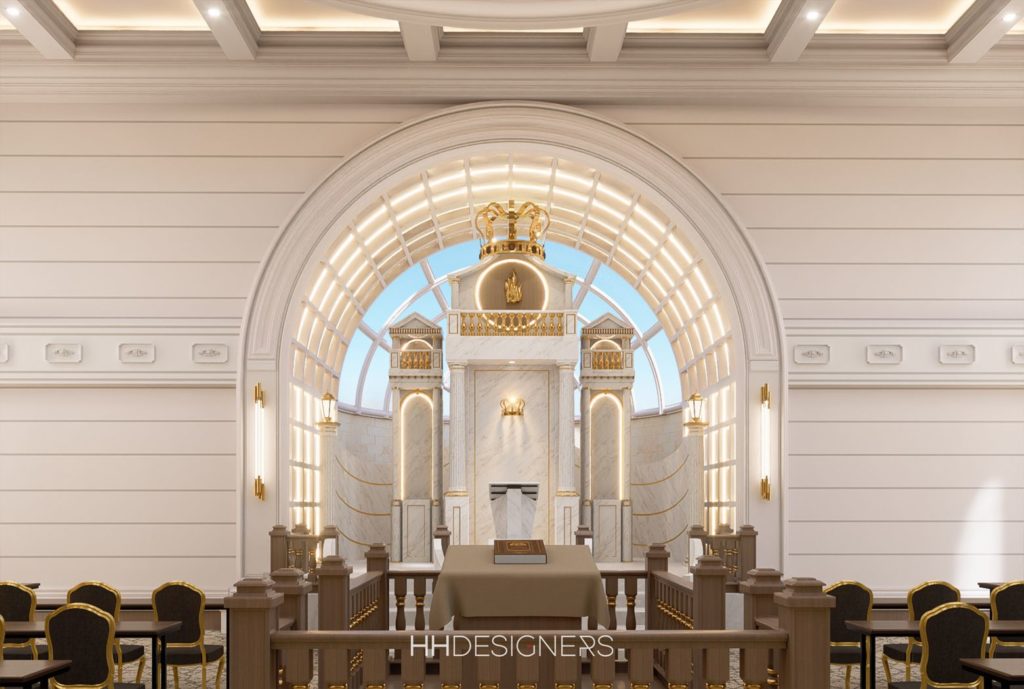