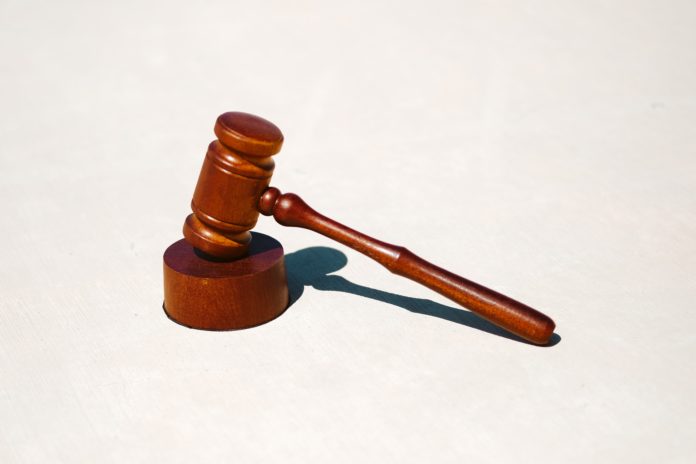 A judge has just thrown out a lawsuit filed by Ocean County GOP boss George Gilmore which sought “access, return, and restoration of all the records, documents, files, ‘digital assets,’ emails, websites, or other documents or rendered an accounting for the finances, receipts, disbursements, allocations, expenditures received.”

Gilmore was trying to get the digital records of the Ocean County GOP from the period when he was out of power, especially those of his successor Frank Holman and his allies.

The judge in the case dismissed the lawsuit with prejudice, a humiliating blow to Gilmore, who has been accused of running a witch hunt against his perceived enemies Greg McGucking and Jerry Dassi, who both supported Gilmore’s arch-rival, former GOP chief Frank Holman.

“Gilmore, the disbarred convicted felon,  is schooling me on ethics?”  Holman said when Gilmore filed the lawsuit.  “The reason our funds were low is Mr. Gilmore ran candidates in primary that caused us to spend money outside our cycles.”