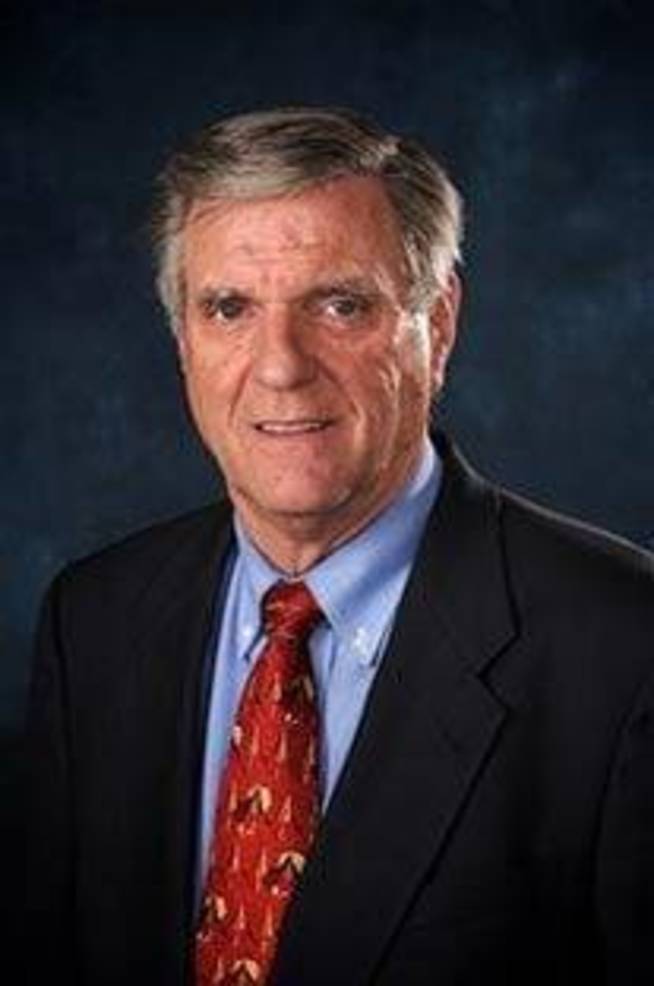 George Gilmore will be the next Ocean County Republican Party chairman, beating Sheriff Michael Mastronardy in an internal vote by 13 ballots.

The final vote tally was 333-320, with party members split between the popular sheriff and powerful former chairman, who has now reclaimed his position.

Gilmore, a longtime Republican kingmaker in Ocean County, was convicted on tax-related charges in 2019, but was pardoned by President Donald Trump in his final days in office before Gilmore spent any time in prison.

When Ocean County GOP chairman Frank Holman announced he would be stepping down, a fierce debate arose over who should succeed him. Gilmore was nearly guaranteed to try and regain his old position, but others didn’t want him back and recruited Sheriff Mastronardy to join the race.