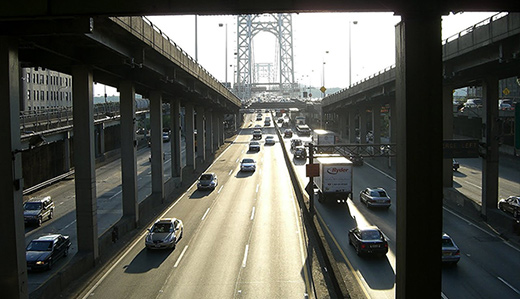 “Republicans in the Legislature have been fighting for years to do something about New York’s heavy-handed tactics that abuse employees who live here but work for entities across the state line,” said Bramnick (R-21). “This bill is a good first step, sending a clear message to our neighboring state that we won’t stand back and allow the current imbalance to continue.”

New York aggressively taxes Garden State residents who are paid by New York employers. Taxpayers face generally higher tax rates, and although they receive a credit when they file as New Jersey residents, New York ends up keeping the revenue. Estimates indicate the cost to taxpayers could exceed $3 billion.

The stacked deck has become more obvious as technology advances and the pandemic led to more people working from home and never setting foot in New York.

“New Jersey is being played by unjustifiable policies that not only cost individuals and families money, but also rob the State of as much as $1 billion in revenue,” said Bramnick. “The Governor has been reluctant to push back on his New York friends, but this bill will make some changes to turn the tables in our favor and allow workers to hold on to more of their money.”

In addition, it would require the New Jersey Economic Development Authority (EDA) to create an employer tax credit program to award up to $25 million in grants to New York businesses to assign their New Jersey resident employees to locations within our state.

“We can no longer sit back and wait for New York leadership to do the right thing. State taxpayers deserve more consideration,” Bramnick said. “This will send a message to New York that we are done playing by their rules.”

Republican members of the budget committee had pushed for amendments to strengthen the measure. The bill passed with several changes, including increasing the employer incentive program to $25 million from the originally proposed $10 million, and establishing a $2,000 credit for residents who successfully request and accept office reassignment from New York to New Jersey so that New York taxes can be avoided.