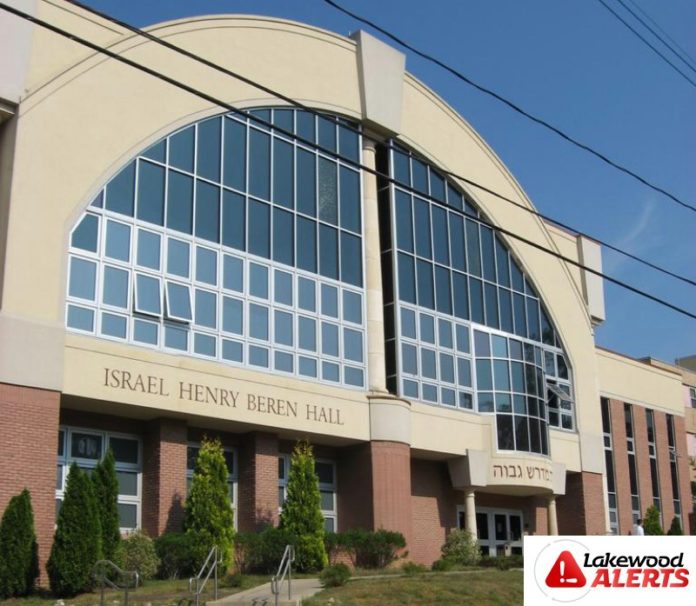 Following its purchase of 36 acres of Georgian Court University-owned land this past March, Beth Medrash Govoha has now submitted its plans for the property to the Lakewood Township Planning Board.

The yeshiva wants to build 6 apartment buildings with 100 apartments in each structure, along with playgrounds in front of each building, as well as a separate structure that will serve as a childcare center.

The apartment buildings combined will provide nearly 1,200 parking spaces, including 90 that will be able to charge electric vehicles. The childcare center will have 99 parking spaces, as per the submitted plans.

The project will be built just off GCU’s main gate on 9th Street.

As far as the apartments themselves are concerned, they will only be rented out to talmidim of the yeshiva, which would be the only individuals allowed to rent them per Lakewood Township’s Planned Educational Campus ordinance, without which the structures wouldn’t be able to be built without a variance.