BLOTTER: Here’s What the Lakewood Police Dept. Has Recently Dealt With 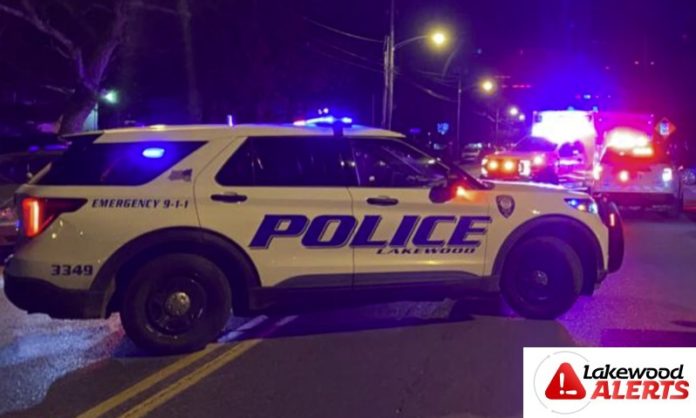 June 15th, 2022 at 22:27, Ptl. Dancey and Ptl. Brandon Burkhardt were investigating complaints of fireworks in the area of Marshall Street. Officers were able to locate the fireworks by heavy odor of sulfur and remains of firework motor tubes at the residence of Ramon Beniquez 38 years old of Lakewood.

Ramon Beniquez with possession/use of prohibited fireworks in violation of 21:3-8 (petty disorderly persons offense). This complaint was served via regular mail.

June 26th, 2022, at 2050 hours, Officer Seehausen was patrolling in the area on Cedarbridge Avenue, when Miguel Lopez Gonzalez, 45 years old of Toms River failed to maintain lane of travel. Officer conducted a motor vehicle stop and Miguel Lopez-Gonzalez was arrested and charged with the following.

Ptl. Zavalnyuk assisted in the investigation.

June 25th, 2022 at 6pm, Officer Rusk responded to the area of Pine Street for a report of a motor vehicle crash. Prior to Police arrival, dispatch broadcasted that one of the suspects in the vehicle involved in the crash, drove away in the other vehicle that was also involved in the crash. John Ayala, 43 years old of Lakewood, was arrested and charged with the following:

-39: 6B-2 No Liability Insurance Coverage