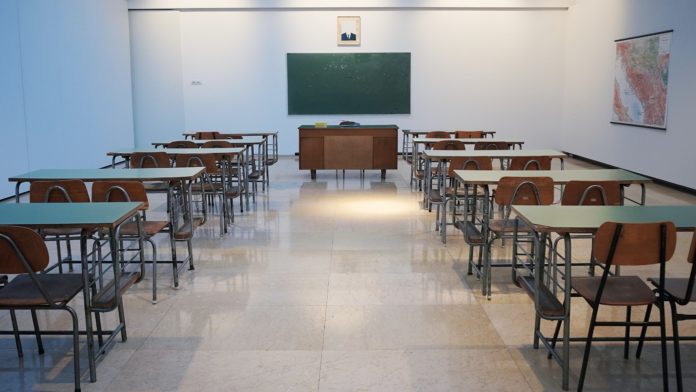 Senator Vince Polistina introduced legislation this week that would allow County Sheriffs to hire and place Class III officers in schools to assist with security.

“As our children prepare to return to the classroom, parents shouldn’t be losing sleep with concerns about the safety of their kids,” explained Polistina. “Many New Jersey towns do not have local police departments that can place an officer within their schools. Under this legislation, a County Sheriff could hire a retired police officer to work within the schools, during the class day and events, to ensure the highest quality of safety and security.”

Polistina noted that his bill has bipartisan support and Senator Vin Gopal has signed on as a sponsor.

“I am proud Senator Gopal chose to join me as a co-sponsor of this important bill, and I encourage all 40 members of the Senate to do the same. When it comes to the safety and security of our schools and children, there is no room for partisanship.”