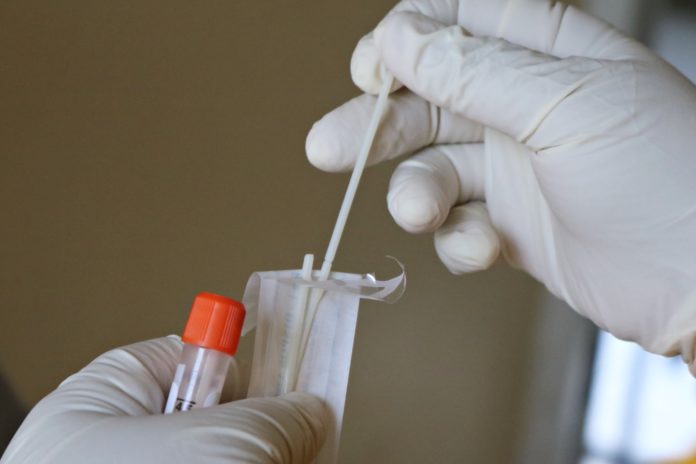 Sen. Kristin Corrado has introduced legislation that calls for an end to weekly testing for New Jersey public school teachers, support staff, and bus drivers who did not receive the COVID-19 vaccine.

“New Jersey’s public health emergency supposedly ended on March 4 and yet public schools are still testing teachers, staff, bus drivers, and other K-12 school employees for COVID-19 on a weekly basis,” said Corrado (R-40). “Not only does such a policy impose restrictions and undue burdens on educators, it undermines the guidelines of the CDC itself. There is just no rational explanation for this policy whatsoever.”

In New Jersey, case counts, hospitalizations, and deaths have plummeted in recent months, leading to the state having the lowest level of risk where no restrictions are necessary, according to the CDC.

The COVID-19 public health emergency was lifted on March 4, 2022 when Gov. Murphy signed executive order No. 292. However, due to several loopholes, multiple executive orders were not rescinded—including No. 253, which was signed on August 23, 2021.

“Executive order 253 contains so many blatant errors that it should have been revoked shortly after it was signed,” added Corrado. “The order itself justifies mandated testing of those who did not receive the vaccine on the grounds that the vaccine can ‘Prevent individuals from getting and spreading the virus.’ This is a fallacious claim, and yet, it remains the sole justification for the weekly testing of all education staff.”

The evolution of SARS-CoV-2 itself is another reason to cease all testing mandates. Data released in early March showed the omicron variant—the mildest COVID variant that typically presents with cold-like symptoms—was the most dominant variant by far in the United States, Europe, Canada, and Australia. The more serious variants, such as alpha, beta, and delta, have all but disappeared.

“As we have seen with omicron, COVID has become a relatively mild illness for most people, with symptoms similar to the common cold. This is true even for individuals who did not receive the vaccine,” said Corrado. “It is time for Governor Murphy to follow the science and lift the testing requirement for teachers and staff immediately. We should trust people to take the precautions that are right for their individual situations without government mandates.”