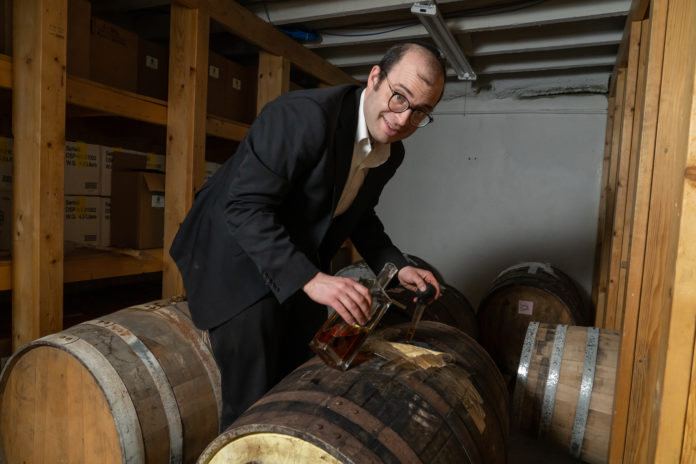 Terebelo Distillery, founded and operated by Lakewood native Binyomin Terebelo and renowned for its unique bourbons, has teamed up with Bikur Cholim of Lakewood to create a world-record donut that will be auctioned off on Chanukah to benefit Bikur Cholim.

The donut, designed to measure more than a foot across, will be constructed by a Michelin chef, will feature an infusion of Terebelo Distillery’s 7-Year Bourbon custard cream – a Forbes 2022 Bourbon of the Year, and will be topped off with gold flakes, making it the most luxurious donut in the world. The result will be a truly luxurious, gourmet, delicious – and world record-setting – delicacy of a donut.

Once completed, the donut will be sold in a live auction, providing donors the ability to both support Bikur Cholim of Lakewood and gain ownership – and a scrumptious taste – of the world’s largest donut. Additionally, for those who are unable to afford winning the auction, there will be jars of bourbon cream for purchase on the livestream.

There is, however, one drawback. As an avid reader and a lover of records, Binyomin Terebelo, the owner of Terebelo Distillery, reached out to the Guinness Book of World Records to get the donut officially recorded, figuring Guinness officials would be interested in it, particularly considering that all proceeds of the donut’s sale would be going to charity. To his shock, Guinness said that verifying the donut as a record-breaker – which would require a new category for “Most Prestigious Donut,” would cost a minimum of $18,000.

Unfazed, Binyomin is determined to get his record-breaking donut internationally
recognized.

Stay tuned for the launch of the auction before Chanukah.

You can learn more about Terebelo Distillery here. 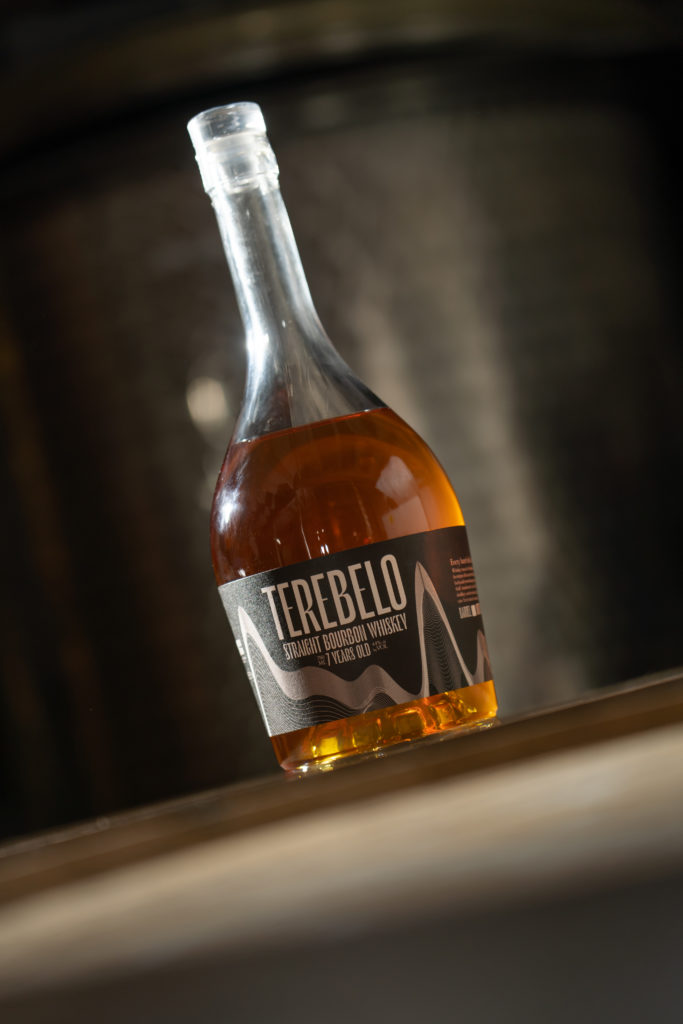