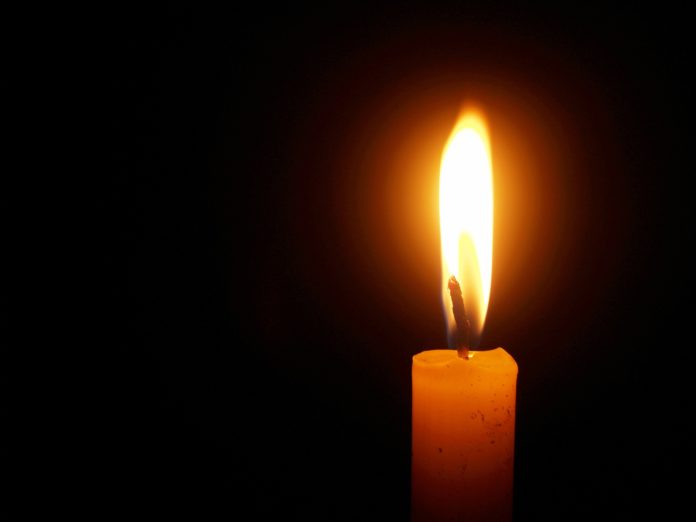 Lakewood Alerts regrets to inform you of the petirah of Esther Caller, a 10-year-old Lakewood girl who was seriously unwell for a number of years.

In 2015, when Esther was a three-year-old child, she fell about 20 feet out of a second-floor bedroom at her family’s home after leaning on a window screen which gave way.

Esther was critically injured in the mishap, and tragically never recovered from her extensive injuries.

Levaya details will be published when available.