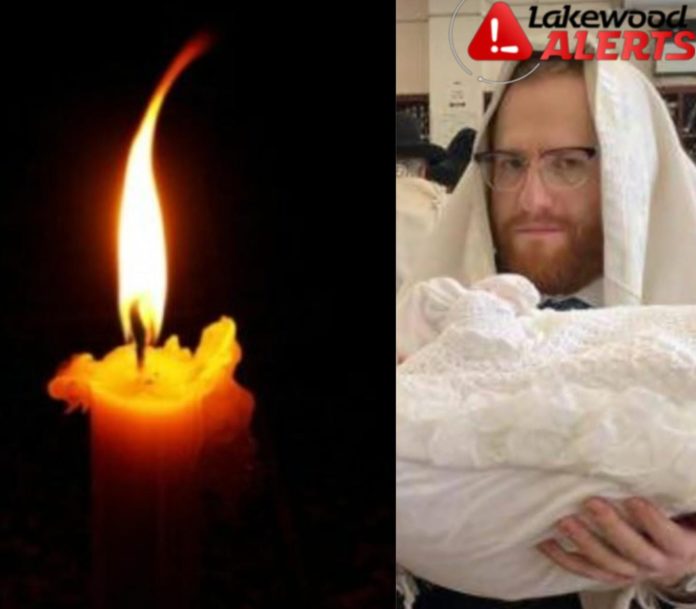 We regret to inform you of the sudden and tragic passing of R’ Shloimy Cohen z”l, a linchpin of the Jackson community. He was just 42 years old

R’ Shloimy z”l was not blessed with children, but from meeting him – even numerous times – you might never know it. His simchas hachaim was legendary, his ahavas habriyos even more so.

Quietly, Shloimy z”l was of the pillars of the Jackson community, having been deeply involved in the construction of the original Royal Grove eiruv, which he checked each shabbos to ensure it was kosher until his untimely petirah.

He was also the candyman in the Vorka shul, putting smiles on dozens of children’s faces when he had no child of his own whose day he could light up.

A baal chesed of incredible proportions, shortly after Pesach he organized an essentially free food giveaway, providing dozens of families with boxes of food at almost no cost. Any funds raised from that sale went directly to a tzedakah.

The levaya took place at 10 a.m. Monday morning in his shul, K’hal Shaarei Ish, at 18 Imperial Place. The kevurah will take place on Har Hamenuchos. 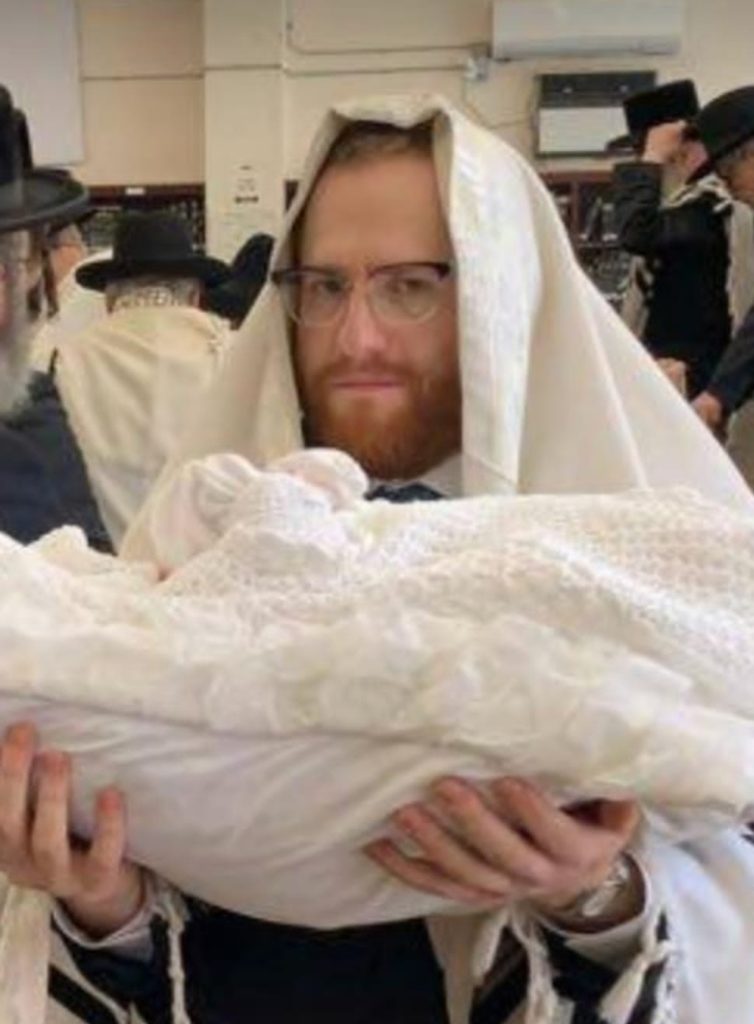 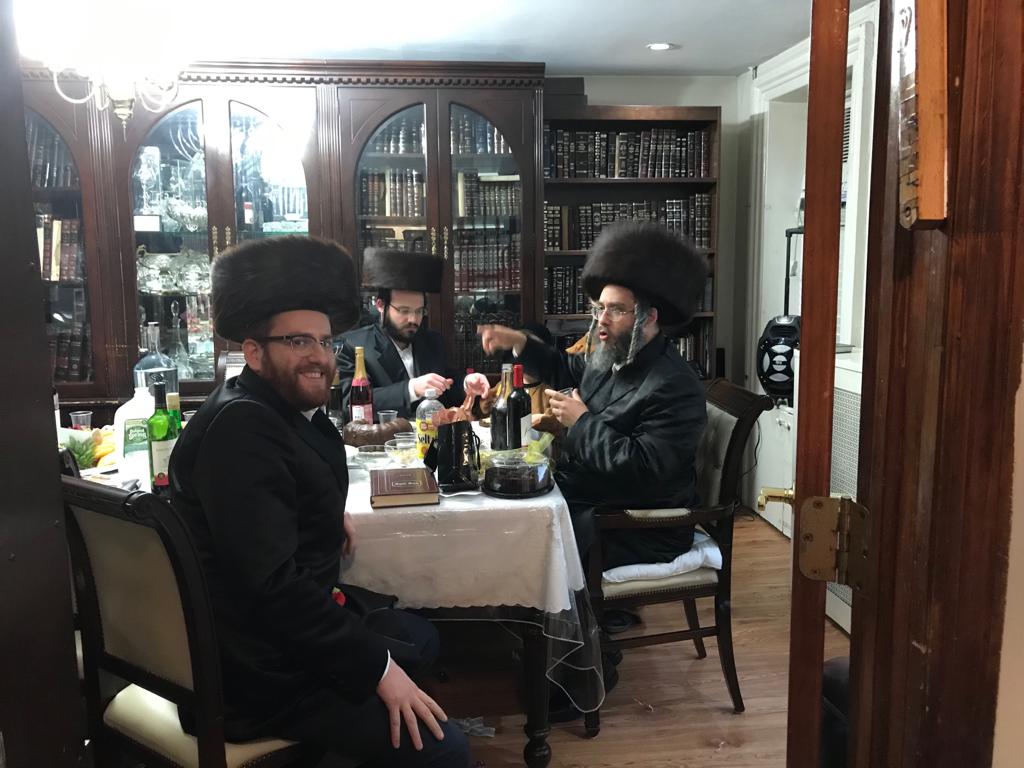 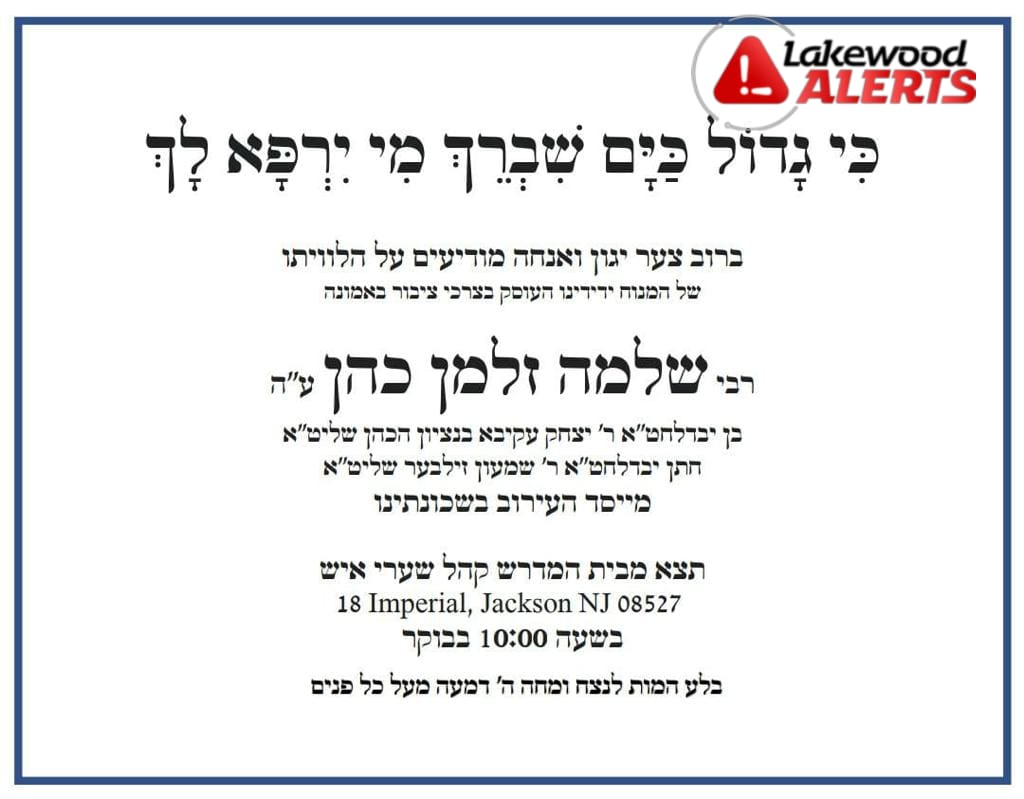