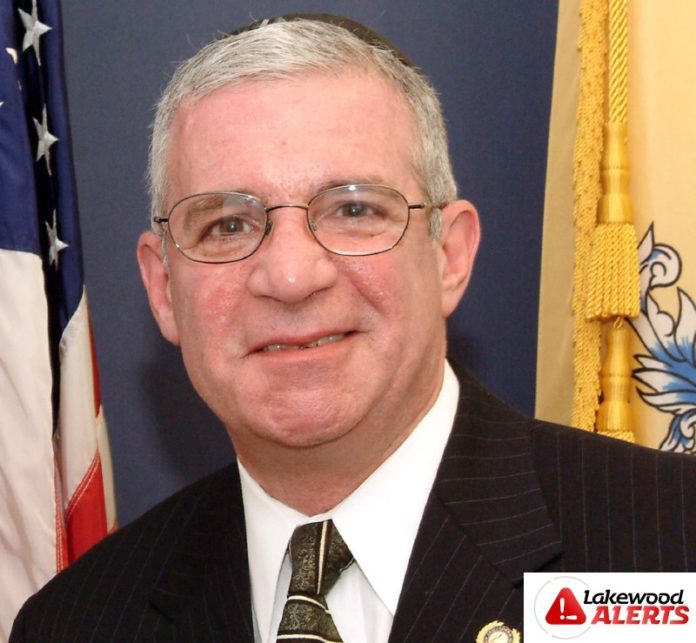 Assemblyman Gary Schaer has introduced Assembly Resolution AR102 supporting the historic Abraham Accords, along with Senator Vin Gopal who reintroducing the Senate Resolution. On September 15, 2020, the United States normalized diplomatic relations between Israel, the United Arab Emirates, and Kingdom of Bahrain. Since the signing of the Abraham Accords, Sudan and Morocco have entered into separate agreements with Israel to foster trade and economic prosperity. These represent the first step towards regional cooperation since the 1994 Treaty of Peace Between the State of Israel and the Hashemite Kingdom of Jordan.

The Abraham Accords have already had positive material effects within member nations; allowing trade, academic research, and tourism to organically develop. Bilateral trade between Abraham Accord members has resulted in nearly $1.5 billion in new enterprises. This momentous agreement will serve as the framework for future compromises and will foster understanding in diaspora communities throughout the world, including New Jersey.

As one of the most diverse States in the Union, New Jersey has thrived by building coalitions across cultural differences. Local solidarity has driven our State to work diplomatically to establish international partnerships. In 1988, the New Jersey Israel Commission was formed to bolster relationships between New Jersey and the State of Israel. Through the Israel Commission, New Jersey is the only state with the ability to establish unique trade relations and craft policies directly with Israel. This has enabled us to be leaders in emerging technology industries, generating $1.3 Billion in bilateral trade between New Jersey and Israel. These existing partnerships will extend New Jersey’s economic opportunity through Israel and across the Middle East. The Abraham Accords creates unity among nations and financial prospects for New Jerseyans.

“The Abraham Accords is an unparalleled achievement that brings us closer to establishing lasting harmony in the Middle East. The peace agreement is vital for Israel’s national security and expanding economic relationship throughout the region. It will demonstrate the tangible benefits of pursuing cooperation over conflict. The Accords will serve as a foundation for unity among Mideast nations and promote coexistence throughout New Jersey.” Assemblyman Gary Schaer (D-Passaic, Bergen)

“The importance of peaceful coexistence between Jewish, Muslim, and Christian peoples in the Middle East cannot be overstated,” said Senator Vin Gopal, D-Monmouth) who reintroduced the resolution. “The Abraham Accords recognize the importance of peace to the region and globally. The accords are a monumental achievement in maintaining and strengthening peace in and building respect for human dignity and religious freedom around the world.”