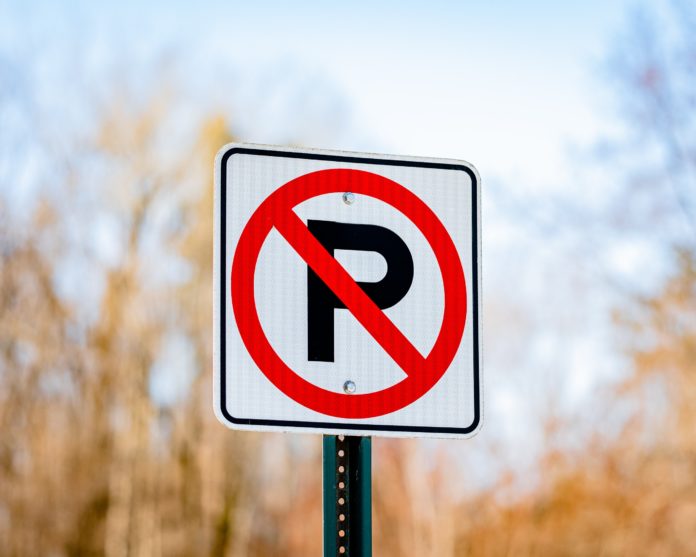 A bill passed by the New Jersey Assembly would stop the practice of suspending the drivers licenses of people who fail to pay parking tickets, though it allows the vehicle’s registration to be suspended if the violators ignore five or more such tickets.

A similar bill passed the Assembly 76-1 in 2020, but was never brought to the Senate floor for a vote, so the bill ultimately died once the legislative session ended and had to be reintroduced.

Proponents of the bill say that it could save money and time for almost 100,000 people who lose their licenses due to unpaid parking tickets, and then must pay the fine plus a $100 fee to get their license restored.

However, opponents say that this bill, if passed and signed into law, will encourage more people to ignore parking tickets and increase the number of people who purposely park in prohibited zones. They note that when a law was passed three decades ago to allow the suspension of licenses for unpaid parking tickets, the number of people ignoring the fines shrunk dramatically, from 4.4 million to just 400,000.