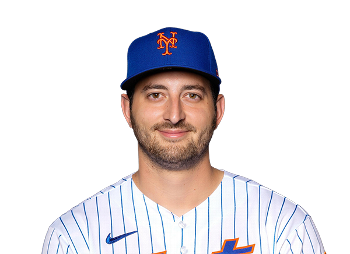 Marinaccio and Szapucki are not the first Toms River natives to make it to the pinnacle of the baseball world. Todd Frazier, who played for both the Yankees and the Mets, retired last year from baseball after winning a bronze medal at the 2020 Tokyo Olympics.

Since retiring, Frazier has moved back to Toms River, where he now resides with his family.