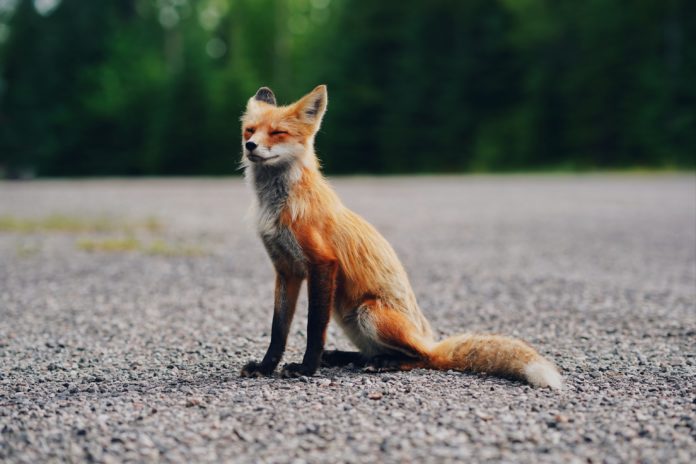 Animal control officials are still trying to locate a fox that bit five children last Tuesday in Lakewood last week – and may have attacked a sixth.

The incidents occurred at and near the John Street Park, and prompted the parents of at least one of the children to get them a rabies shot.

The Ocean County Health Department says its officials are working to locate the fox, noting that what is believed to be a separate rabid fox attacked two people and a dog the day prior at Double Trouble State Park – about 20 minutes from Lakewood.

The attacks at Double Trouble forced authorities to shut down the 8,000-acre park, known for its hiking trails and boating opportunities, for 3 days. A dead rabid fox was found at the park, but officials say they don’t believe it’s the same one that attacked people in the park.

There have been 7 documented cases of rabies in animals in Ocean County thus far in 2022. The animals were the dead fox in Double Trouble, three bats, two cats, and a racoon.

A bite from a rabid animal requires immediate medical attention, as rabies that is allowed to progress becomes deadly if not treated.