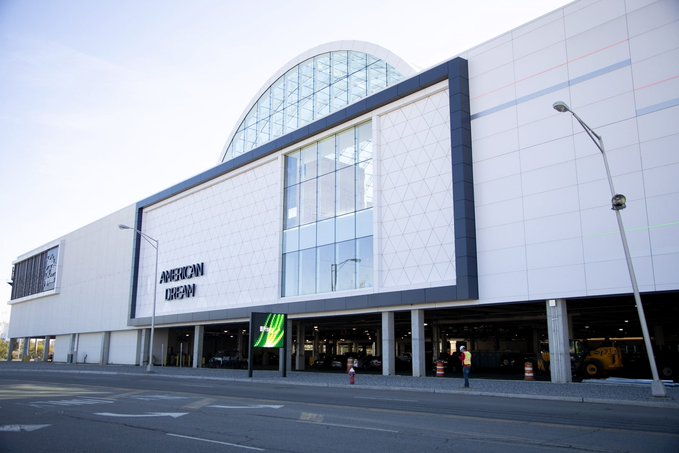 A new ranking of the ugliest building in every state named the American Dream mega-mall the most unsightly building in New Jersey. Overall, it was ranked the 18th-ugliest major building in America.

“This mall isn’t as much of an American dream as it is an American nightmare. The whole thing is blindingly white on the outside and inside, which might actually be a good thing–you can’t see how ugly this building is if you’re blind,” the report says.

“Plans for the mall began all the way back in 2003, but it was 2019 before anything in the building actually opened thanks in large part to problems with financing the construction. Unfortunately, they pretty quickly had to close up shop again in 2020 thanks to the coronavirus pandemic.”

“432 Park Avenue is one of the tallest residential buildings in the world. Unfortunately, it’s also one of the ugliest. The tower was completed in 2015, but its design makes it look like the whole thing is still covered in scaffolding,” the report scolds. 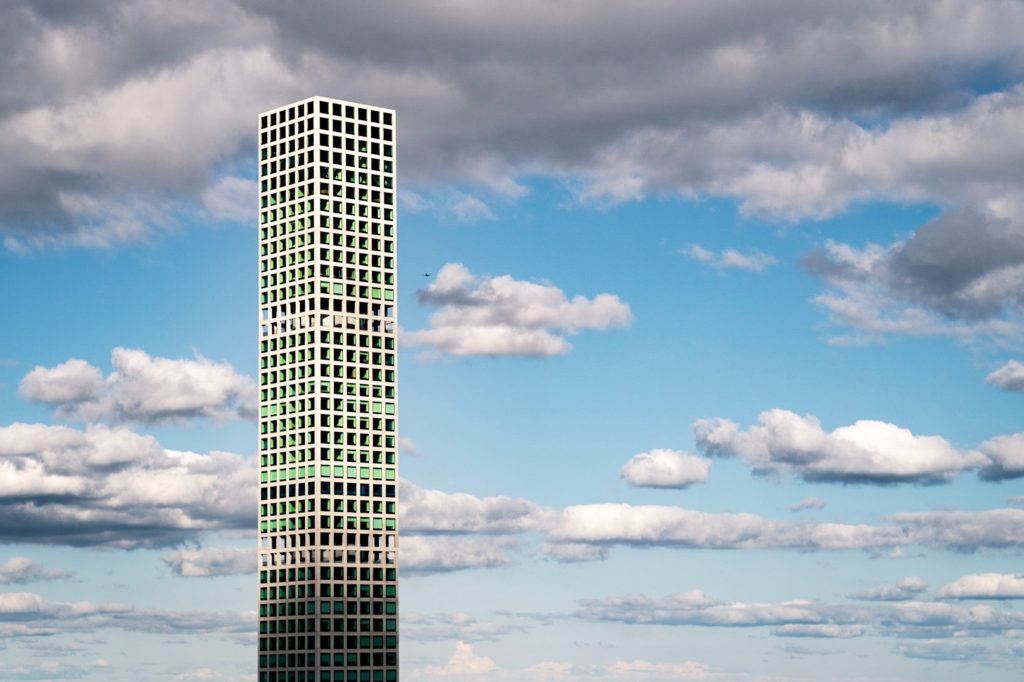