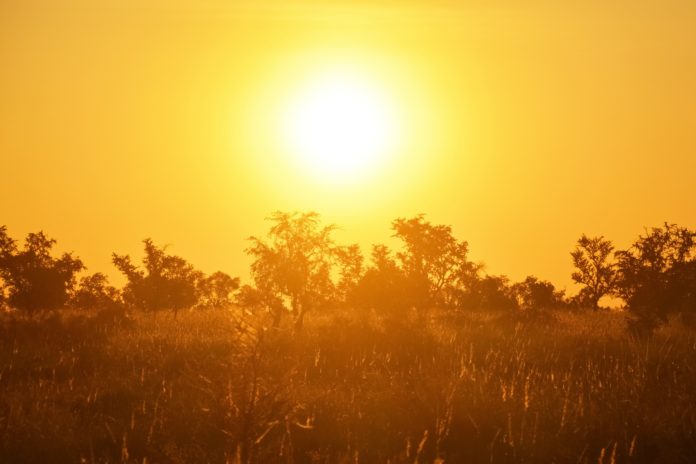 Temperatures in the Lakewood region have been mostly hot and muggy for several weeks now, but meteorologists and health officials are warning that the next few days will present the most intense – and dangerous – heat wave of the season.

In such extreme heat, doctors and public health officials urge everyone to stay inside in cool temperatures as much as possible, and to stay hydrated if you must go out. Populations particularly vulnerable to the heat include pregnant women, infants, children, the elderly, and those with chronic illnesses. 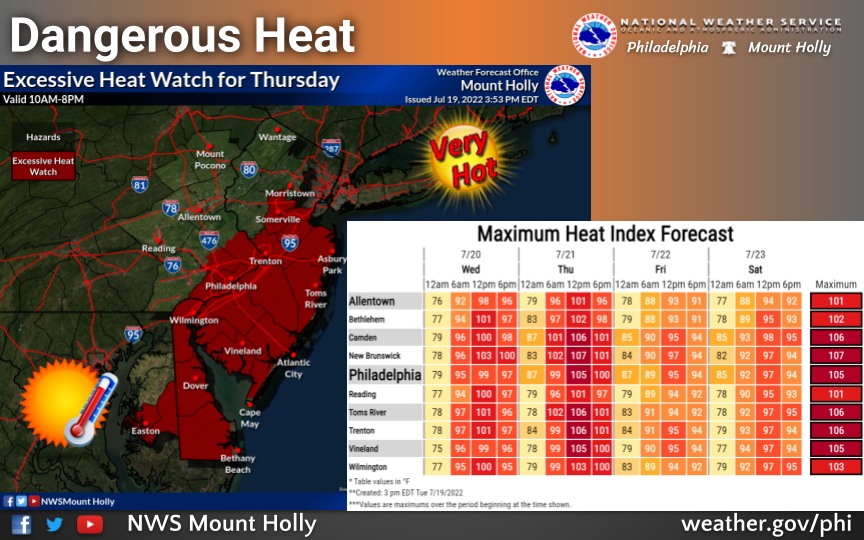 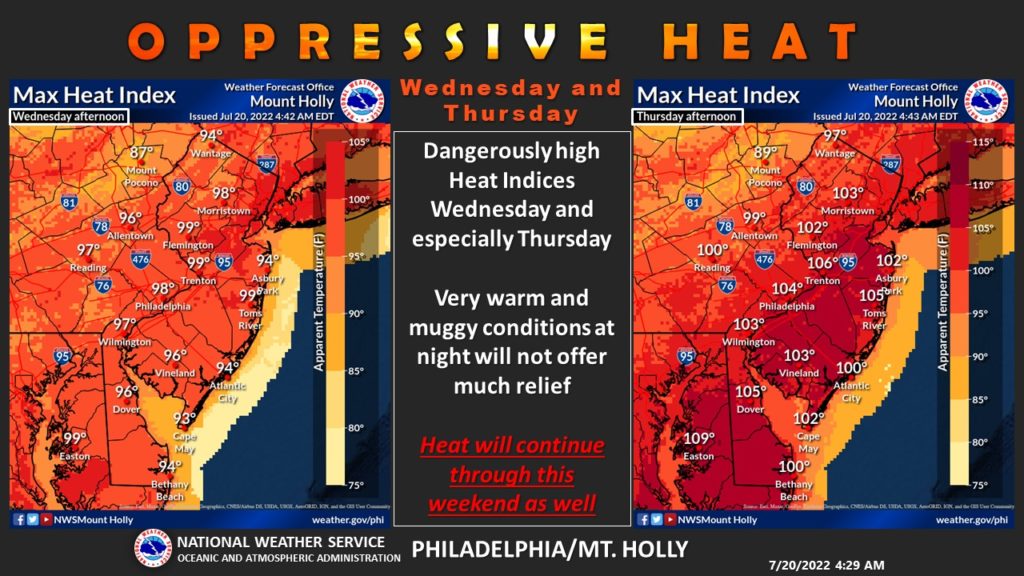