ALERT: Child Predator Could Be Lurking in Ocean County Parks 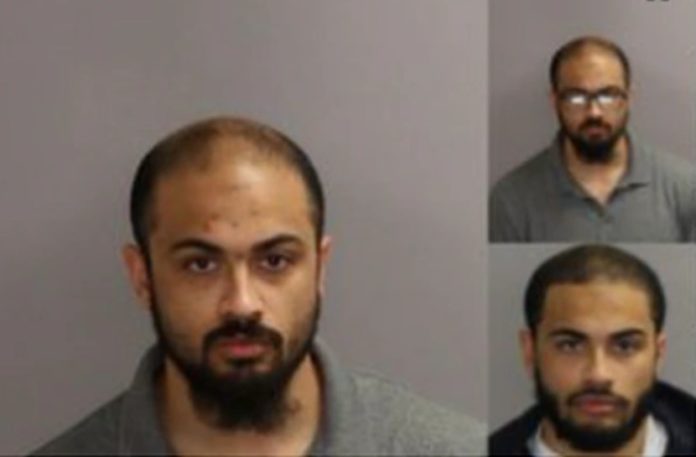 A predator previously convicted of assaulting a minor and recently released from New Jersey State Prison is wanted by authorities and may be hiding out in a state parks in Ocean or Burlington Counties.

Theodore Blackson, 34, was released from prison on April 4th and is now wanted again by authorities, but his whereabouts are unknown.

“Blackson often camps in wooded areas along the Batona Trail. In the past he has been seen pan handling in this area as well,” State Park Police said.