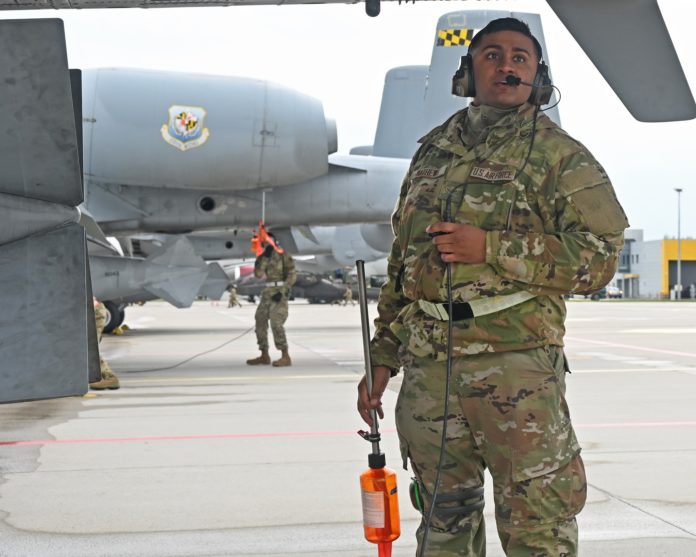 An Air National Guard member has passed away after suffering critical injuries during a snowboarding accident at the American Dream Mall in East Rutherford, New Jersey, last week.

Airman First Class Peter R. Mathews, a 24-year-old member the Maryland Air National Guard, was snowboarding at the indoor park when he fell backward and struck his head, causing him to go into traumatic arrest.

Park personnel and a friend performed CPR on Mathews before EMS rushed him to Hackensack University Medical Center, where he passed away.

“Peter was genuinely an amazing person, and his smile lit up the room. If you had a chance to talk to him, you knew instantly he had a remarkable future and was destined for greatness,” U.S. Air Force Chief Master Sgt. Jeffrey Golabiewski said in a statement. “He was in the process of following in his father’s footsteps to become a pilot. Our thoughts and prayers are with his family, friends, and anyone who knew Peter.”