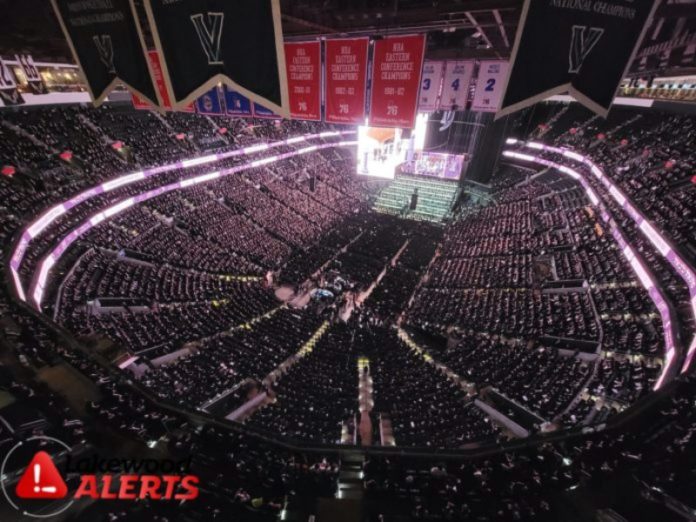 Following the mega-successful Adirei HaTorah event for men at Wells Fargo Center in Philadelphia on June 12th, plans are being made to hold a similar event for women.

While the arrangements are still being made and publishable details are sparse, letters have been going out to women informing them of the upcoming event and highlighting their crucial role in their husbands’ learning and support of Torah.

The small package also included a USB loaded with a stunning full replay from the original Adirei HaTorah event.

A beautiful poem was included in the message that reads:

You were missed on that auspicious night,

The energy could be felt in the heart and soul,

You saw how much Klal Yisroel cherishes your husband’s noble role.

It’s you who stands beside him,

Who deserves a standing ovation,

As you do all it takes,

To support his dedication.

Together, you hold up the world,

The royal and the few,

To an Asifa honoring you!

Details about the upcoming event will be released in the coming weeks. 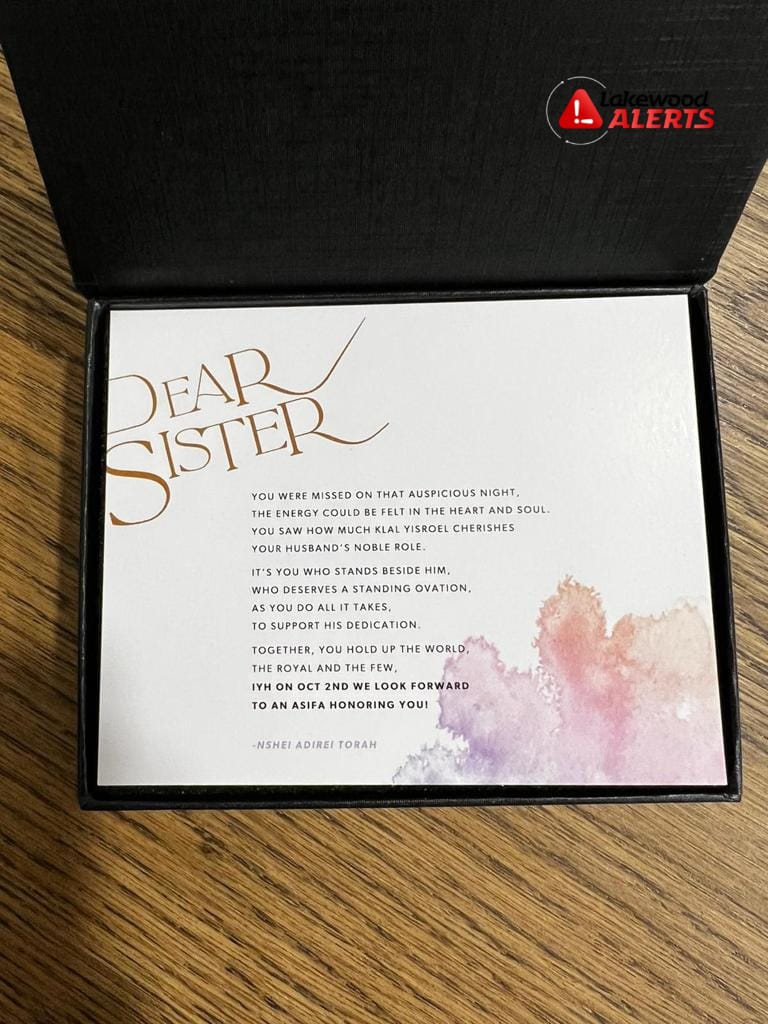