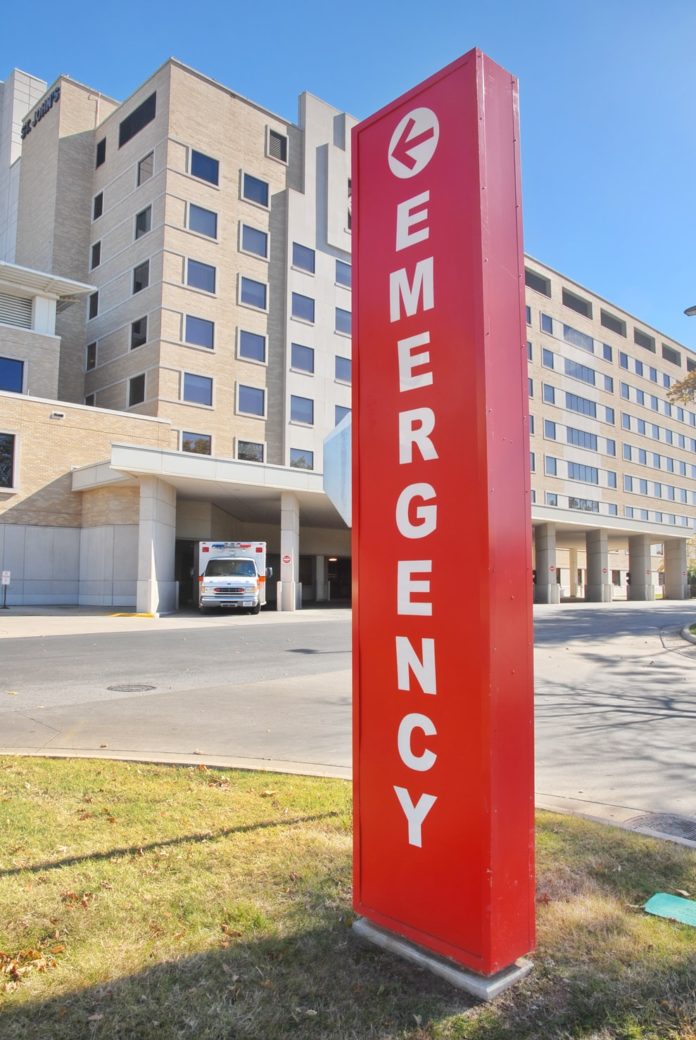 Nine people who were traveling in a Jeep near Exit 89 on the Garden State Parkway were injured when their vehicle collided with two other vehicles – including a gas tanker truck.

A New Jersey State Police spokeswoman said the Jeep was driving northbound when the driver “lost directional control” and struck another vehicle before smashing into the tanker.

All nine of the injured people were taken to local hospitals. Their conditions were not immediately known.