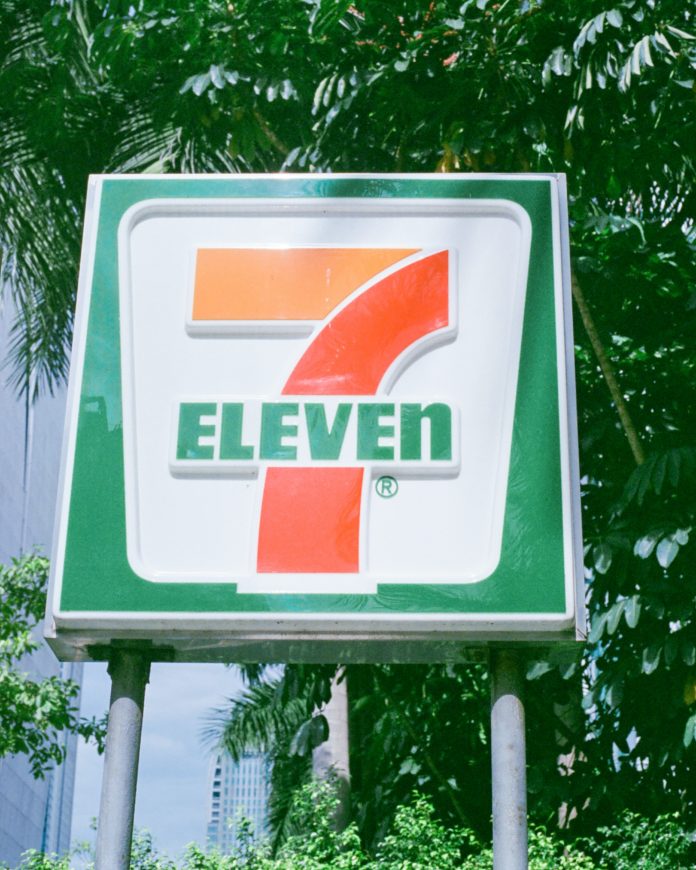 7-Eleven announced that it plans to close its location on Route 70 in Lakehurst and sell 18 other locations, including one in Toms River.

The Lakehurst store, which has not been receiving much traffic, will shut down this Thursday. It will sell 18 other locations across New Jersey as part of a plan to downsize the company – the largest convenience store chain in the U.S.

Across the country, 7-Eleven is selling 73 of its stores in 22 states.