6,000 Housing Units Set to Be Built in Jackson 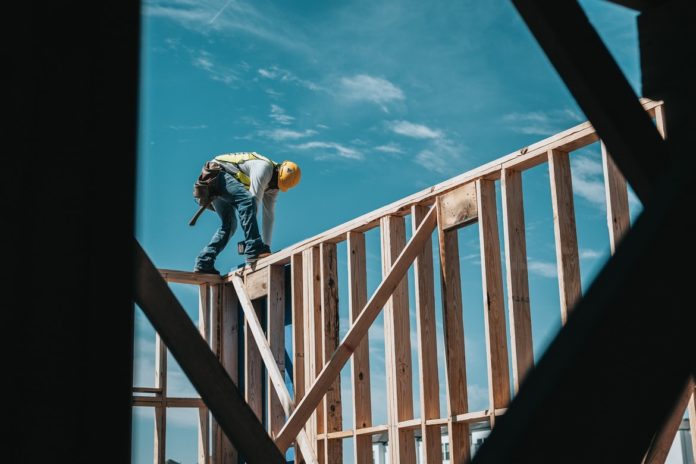 With home prices in Jackson and surrounding areas having reached astronomical sums, many growing families desperately searching for a home have been left on the sidelines, unable to afford the skyrocketing prices.

Good news, though: relief could be on the way.

Jackson’s government on Monday evening officially settled their lawsuit with the developer of Jackson Trails, as well as to approve the development to move forward. This comes after a previous Township Council meeting reported on by Lakewood Alerts, where Jackson officials unanimously voted to move on from their legal troubles with the developer.

The approval of Jackson Trails alone will add nearly 500 more housing units to Jackson Township, a significant boost to the township’s dearth of available homes. However, there are a lot more coming besides for Jackson Trails.

Just over a year ago, the Township approved the Jackson Parke development – also after legal wrangling – and site work has now begun. Jackson Parke will another 1,100 homes to Jackson.

Another project in the township called Jackson 21 is expected to begin marketing approximately 250 townhouses in the coming months. Several other projects near Whitesville Road are awaiting final approval from the MUA and will then begin building yet more homes.

Does this mean that prices will magically plummet? No. But increased housing stock almost inevitably forces a decline in home sale prices. The more supply there is, the lower the demand is for any given housing unit.

So, if you’re stuck on the sideline hoping for prices to come down and make living quarters affordable for you and your family, some relief may be coming soon.