36% of New Jerseyans Say They Want to Leave 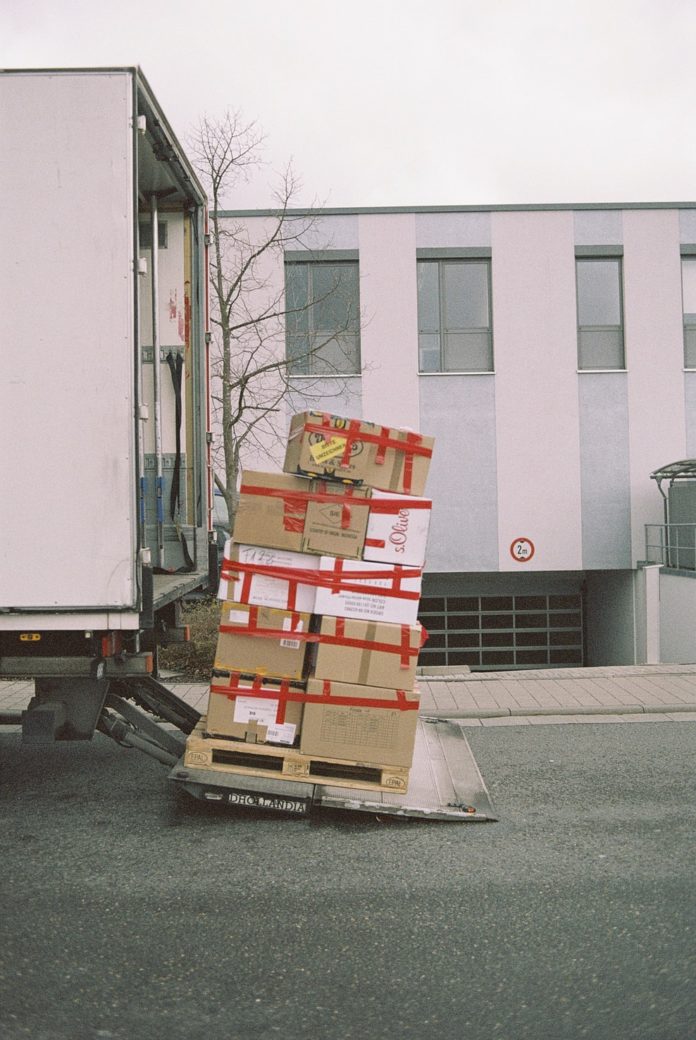 The majority of New Jersey’s residents are happy where they are, but a significant subset are not quite thrilled and want to get out.

A Rutgers-Eagleton poll released Thursday morning found that about 60% of New Jerseyans think the Garden State is a good place to live, but a record-high 36% of residents say they want to move to another state.

“New Jerseyans’ views on the Garden State as a place to live have remained stable the past several years but over the decades have gradually become less positive,” Rutgers-Eagleton polling director Ashley Konig said.

Overall, happiness with the state is split along party lines. 74% of Democrats said they’re happy with New Jersey,  while 54% of independents and 47% of Republicans said the same.

The majority of South Jersey residents, those in the lowest income bracket, and people who have only a high school education or less, don’t like the state and want out.