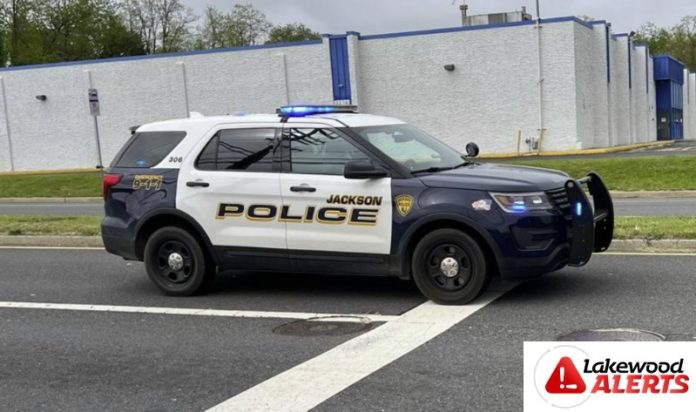 The Jackson Police Department says its officers arrested three suspects over vehicle burglaries in the township.

On Friday June 10, 2022 at 3:28 am, Police Officer Travis Ceppaluni responded to a residence located on Round Hill Road when a resident reported being alerted by his Ring security camera of an unknown subject in his driveway near his vehicles. The resident advised that his vehicles were locked at all times and he had checked the area for the subject but was unable to locate him.

Multiple officers were then dispatched from their assigned patrol zones to saturate and check the area and at approximately 4:30 am when checking Overlook Drive, Police Officer Christopher Brown observed a subject run into the woods from a Ford Explorer which was parked in a driveway with the door left open. In the street near this residence was a 2005 Buick with two occupants and the officer stopped and conducted a motor vehicle stop with the vehicle. Other officers responded to the scene and a K-9 was requested from the Ocean County Sheriff’s Department to attempt to locate the suspect who ran from the scene.

During the investigation it was discovered that there was a fourth male involved who was not located and the investigation is continuing. Anyone with any information related to this incident is asked to contact Det. Robert Reiff at 732-928-1111.

Residents are reminded to remove any valuables and lock their parked vehicles at all times and to call police headquarters at 732-928-1111 to report suspicious activity so officers can respond to investigate.