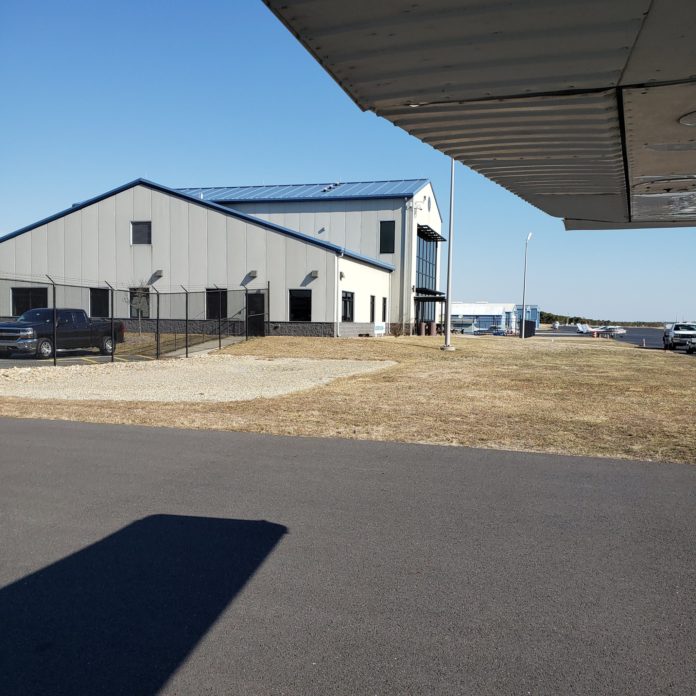 More than $3.5 million worth of improvements to the Ocean County Airport will be completed by the early fall.

The four-phase rehabilitation project includes repaving and repairs to more than 95,000 square yards of the airport’s apron, which leads to the taxiways and runways, said Ocean County Commissioner Joseph H. Vicari.

Construction began in late June and is slated to be completed by the early fall, said Vicari, liaison to the airport.

The rehabilitation will match up with the recent apron expansion, which was finished in 2020.
That $1 million project was also funded the FAA, Vicari said.

John P. Kelly, Director of the Ocean County Board of Commissioners, said the airport is a vital transportation hub and economic link, not just for Ocean County but also for the entire region.

“In recent years the county in partnership with the FAA and the state of New Jersey has continued to invest in the airport,” Kelly said.
One of the biggest improvements was the addition of a second runway, completed in 2014.

“The crosswind runway has greatly improved safety at the airport and was also designed to protect the sensitive Pinelands environment surrounding the facility,” Kelly said.

About $40 million in upgrades since 1991 alone have ensured the airport remains a state-of-the-art facility.

Nearly $30 million in funding for these projects has come from either the Federal Aviation Administration or the New Jersey Department of Transportation – Division of Aviation, Vicari said.

“Both the state and federal governments understand the importance of this airport and have jointly invested with us to maintain a modern and safe faculty,” Vicari said.