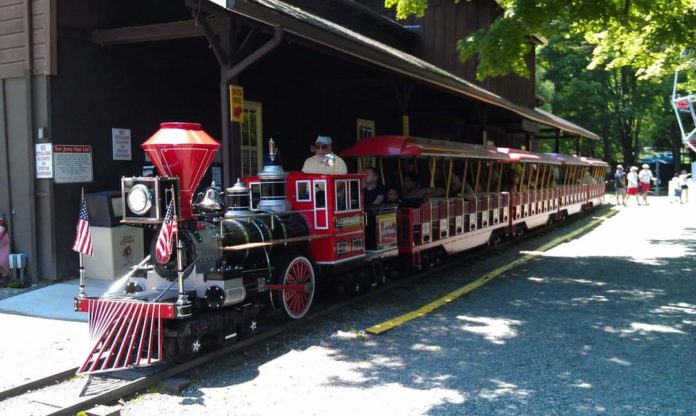 A toddler was critically injured after being struck by a train at a New Jersey amusement and water park.

Police say the young boy was struck by a small amusement park train that goes around the Land of Make Believe park in northern New Jersey.

It is unclear how the incident occurred, but there is generally nothing stopping a child from running in front of such amusement park trains.

The injured youngster was transported by a Medevac to a nearby hospital in critical condition where doctors are fighting to save his life.