Fire, EMS, and police were called to a fire on Mount Everest Lane in the Holiday City section of Toms River late Sunday, with rescue personnel finding at least 2 people with critical injuries.

CPR was seen being performed on the two individuals by a reporter for Ocean County Scanner News. A medevac was used to transport the patients – one male and one female – to the Burn Center at Cooper Barnabas Medical Center in Livingston, New Jersey, and are presently listed in critical condition. During the suppression of the fire, three firefighters received minor injuries and were treated at the scene.

All photos are credit to Ocean County Scanner News. 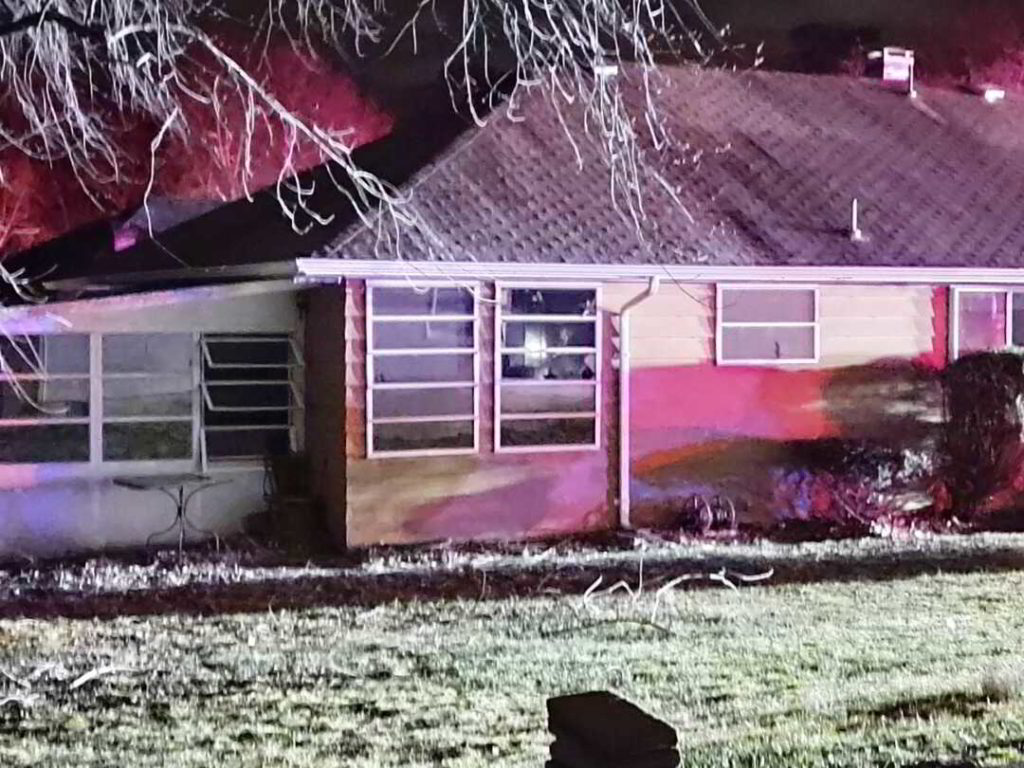 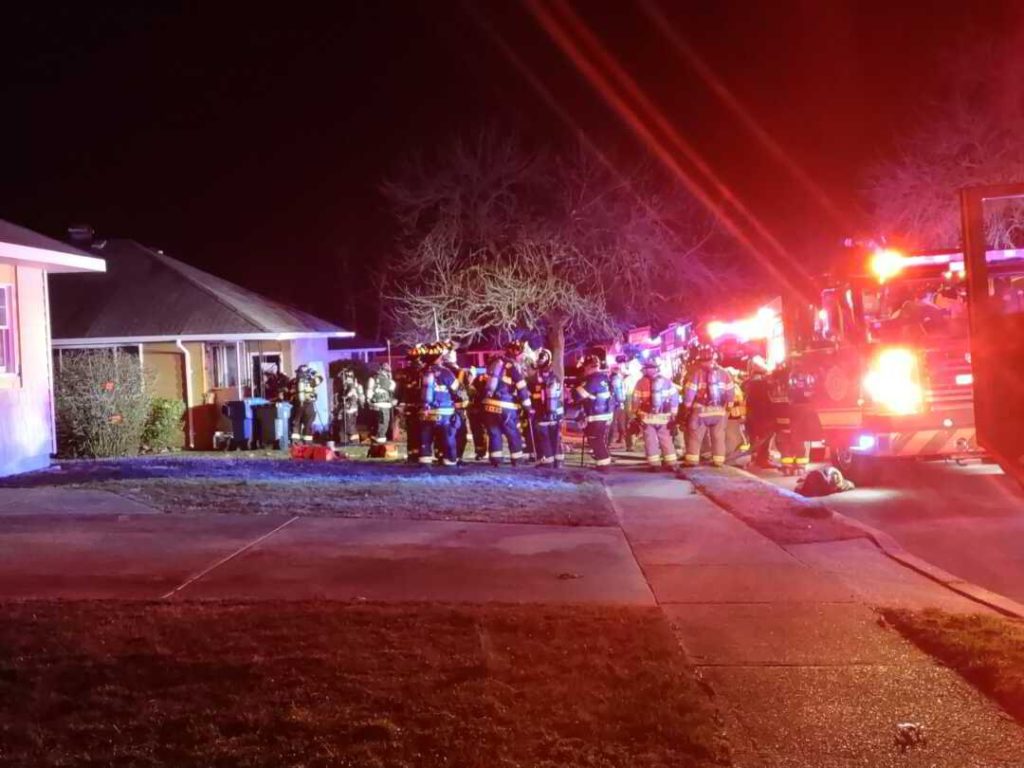 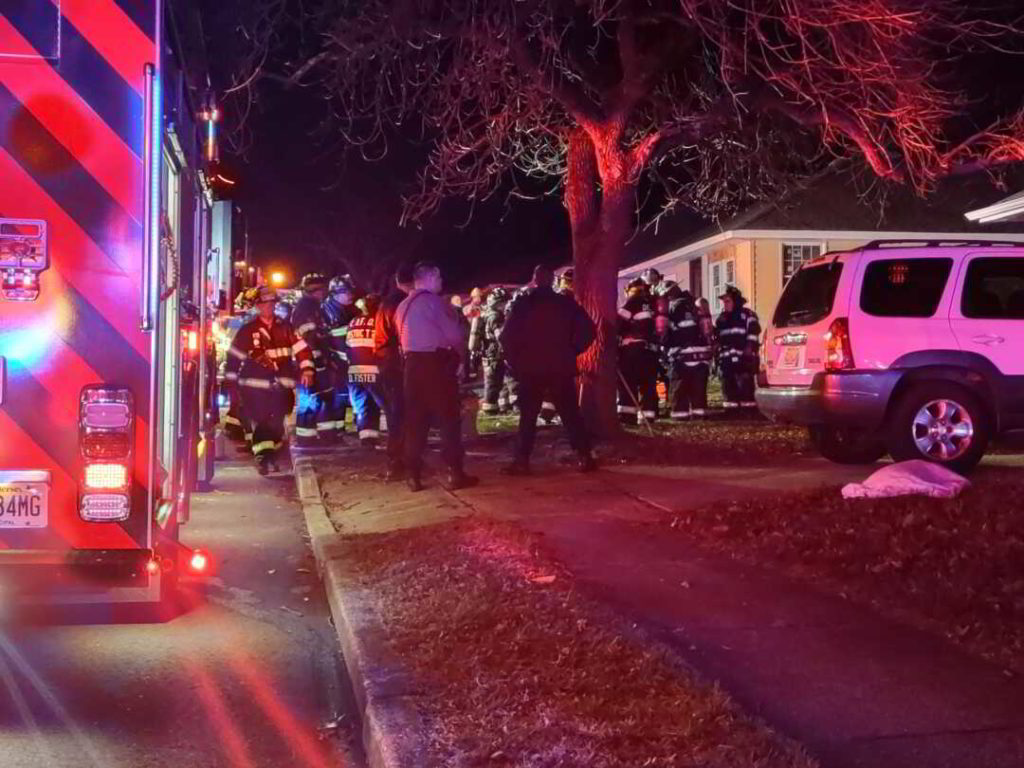