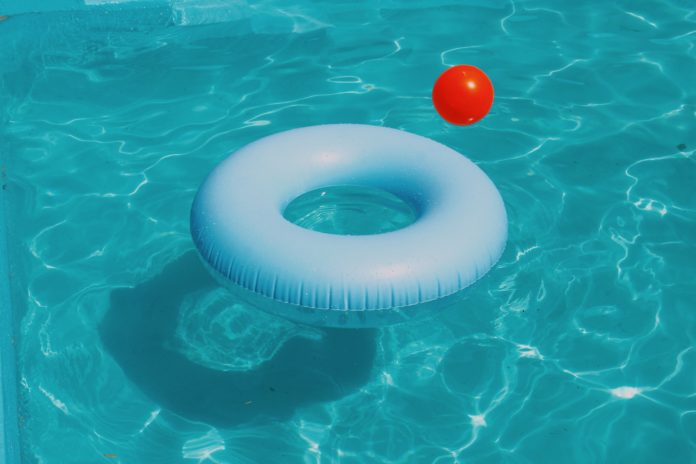 This afternoon at around 12:19pm, Morris County Communications Center received a 9-1-1 call from Drew University (36 Madison Avenue) in north Jersey, where it was being reported that multiple juveniles were experiencing inhalation issues due to chemicals from the pool.

Madison Police, Fire and EMS first responded to the scene and shortly afterwards mutual aid was called.  After investigation, a small amount of chlorine was accidently released into the pool and 14 individuals experienced chlorine inhalation symptoms. Tests detected normal levels of chlorine and all systems were working as normal. The 14 individuals received medical attention on the scene and were later transported to Morristown Medical Center for observations. All transports occurred within 60 minutes and the scene was cleared within 90 minutes.