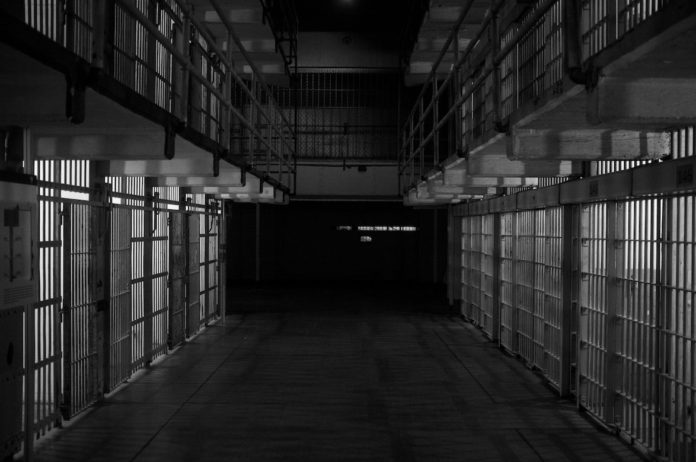 A state grand jury today voted to indict 14 corrections officers who were charged after a January 2021 incident at the Hunterdon County-based Edna Mahan Correctional Facility for Women, in which inmates were forcibly removed from cells and some were beaten, leaving two of the victims severely injured.

Grand jurors returned an indictment against all 14 of the accused corrections officers on charges of conspiracy, official misconduct, tampering with public records, and aggravated assault.

The following defendants were indicted today by the grand jury:

Cells belonging to inmates suspected of being involved in those “splashing” incidents were targeted, in an action the NJ Department of Corrections refers to as inmate extraction. According to DOC policy, extraction should be resorted to only after inmates refuse orders to put on handcuffs and leave their cells on their own, or if they pose a threat to themselves or others and refuse to exit a cell.

In this case, prosecutors say, the officers planned to go into the cells and use force regardless of whether any resistance was encountered, and in some instances did not give the targeted inmates an opportunity to comply with orders to put on handcuffs and exit their cells without incident. In other incidents the inmates complied with orders to be handcuffed and yet were extracted by force from their cells anyway.

One inmate was punched almost 30 times by one officer while being extracted by a five-person team, despite no apparent provocation or physical resistance from her, the investigation found. Other officers restrained the victim while the assault was happening, at times grabbing her hair or shoving her. She was taken to a hospital suffering from headaches, nausea, and vomiting, and doctors found she had a concussion.

Another victim, after her extraction despite the fact that she had complied with orders to be handcuffed, was covered with blood and her right eye was swollen shut. She was transported to Hunterdon Medical Center where doctors discovered her skull was broken around her eye. Boot marks were also discovered on her body.

The indictment alleges these officers planned, supervised, participated in, or failed to stop “one or more forced cell extractions on the Restorative Housing Unit tier with the purpose of punishing, intimidating or terrorizing one or more inmates.”

They are also accused of facilitating, failing to intervene in, and failing to report the assaults, as is their duty as law enforcement officers. Investigators allege that internal reports generated about the incidents were false or misleading in an attempt to conceal the brutality and what led up to it.

Aggravated assault with serious bodily injury can carry a sentence of five to 10 years state prison, with a mandate to serve 85 percent of the sentence, plus a fine of $150,000.