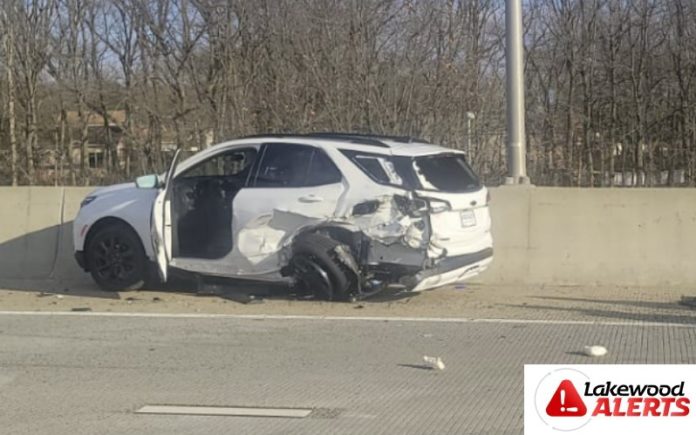 Two men from Toms River were killed in a tragic crash Sunday on the Garden State Parkway at the northbound mile marker 97.7 in Wall Township.

New Jersey State Police say Jerome Digiovanni, 75, and Ronald Devingo, 57, were traveling in a Chevrolet Equinox that was partly stopped on the right shoulder, partially blocking the right lane.

Devingo was standing on the left side of the vehicle, in the roadway, when he and the Equinox were struck by the right side of a Jeep Wrangler driven by Christopher Mulholland, 24, of Belmar.

Police didn’t say where Digiovanni was when the impact occurred, but regardless, both he and Devingo were killed. Mulholland suffered minor injuries.

When stopping on the side of a roadway, always be sure that you are not in the path of traffic. 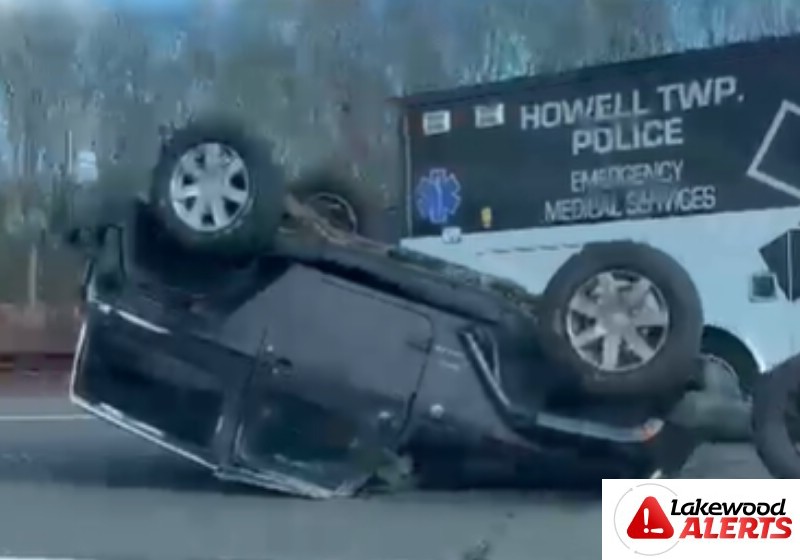